They are now in a contest for the 5th-8th places. 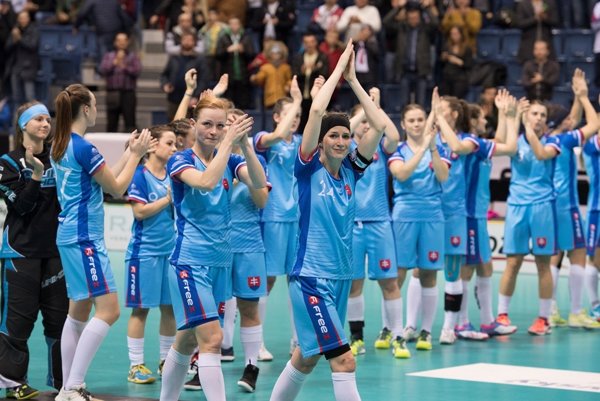 The Slovak floorball team lost their quarterfinal match at the Women’s World Floorball Championship in Bratislava on December 7. The Finnish team, currently ranked second-best in the world, defeated them 6:2. Now the Slovaks will fight for 5th-8th place. Firstly, they will face Norway in a match taking place on Friday, December 8, at 13:00.

The match against Finland was the first one the Slovak representatives have lost during this world championship but they performed heroically against the favourites during the match. The Finns victory was only decided by the three goals they scored during the final 12 minutes of the match. 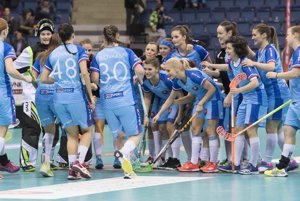 As many as 3,856 visitors watched the match at the Ondrej Nepela Stadium. This was an historical viewing record for a match featuring the Slovak women’s floorball team.