Culture minister resigns from post as deputy chair of Smer

His replacement is expected to be elected at the December party congress. 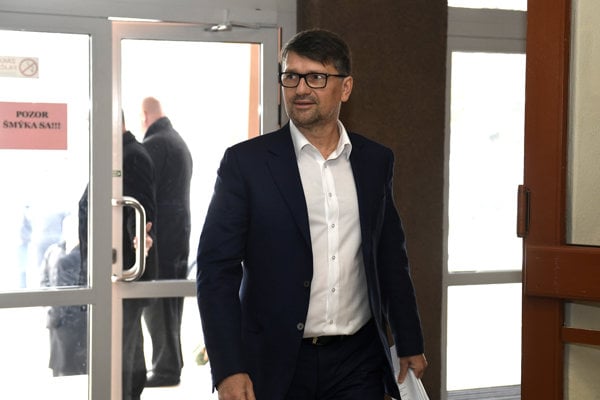 Culture Minister Marek Maďarič has fulfilled his earlier promise and officially resigned from his post as the Smer party’s deputy chairman.

“He announced his decision in writing to the party chairman Robert Fico last week, giving the main reason for his departure as his belief in the necessity for change both generally and in the party’s leadership,” said spokesperson for the Culture Ministry, Jozef Bednár, as quoted by the SITA newswire.

Maďarič remains, however, a rank-and-file member of Smer.

“He intends to pursue the ideals and values of Slovak social democracy from the position of a cabinet member or a member of parliament,” Bednár added, as quoted by SITA.

Smer to discuss the situation following the elections

Smer’s leadership meanwhile met on December 7 to discuss the situation following the regional elections in November and to prepare for the party’s congress scheduled for December 9th in Martin.

“Richard Raši is the face of Smer,” Fico said, as quoted by the Sme daily. “I consider him a person with exceptional perspective for both the present and into the future.”

The new deputy chairman will be elected at the December 9th congress, SITA wrote. 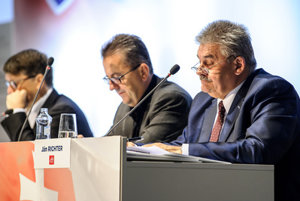 “Everybody has the right to decide whether they want to work in top politics,” Fico said, as quoted by SITA, adding that he hopes Maďarič might continue to serve as culture minister.

There are also some rumours concerning a strengthening of the position of Smer’s general manager which is currently held by Labour Minister Ján Richter. It is expected that the two positions will be separated, the TASR newswire reported.

Richter has already said he would prefer to stay as the minister. Fico commented that Richter is a great minister and has left it to him to decide which post he will remain in, SITA wrote.

The party will also discuss changes to the posts of the heads of the regional branches, reportedly in Trnava, Prešov and Banská Bystrica, according to SITA.