Its partner company processes it into a biofuel component for diesel. 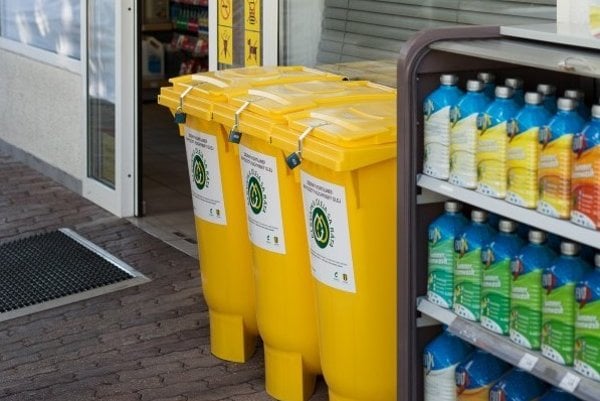 Bratislava-based refiner Slovnaft is continuing to collect used cooking oil. Over six years or so, the company has collected 60 tons of used oil, from which its partner company Meroco makes a biofuel component for diesel.

“At present, we are significantly extending the opportunity for Slovak households to dispose of used cooking oil,” said Anton Molnár, spokesperson for Slovnaft, as cited by the SITA newswire. “We have increased the number of petrol stations where we collect used oil from households. It can now be handed over at 162 petrol stations in 84 municipalities.”

From one litre of used cooking oil it is possible to produce 0.9 litres of the biofuel component for diesel.

“Households can collect any vegetable oil used for cooking,” said Molnár, adding that this can be oil used in deep-fat fryers but also that used in pickled fish, vegetables and cheese. However, it is necessary to collect clean oil without food remains or gravies from meat and water. Then all you have to do is hand on the collected oil to the personnel of the petrol station.

Slovnaft, a member of the international group MOL, operates the biggest network of petrol stations in Slovakia.