The Little Harbour, which was already shown at Berlinale where it received the Children’s Jury Award, continues its worldwide success. 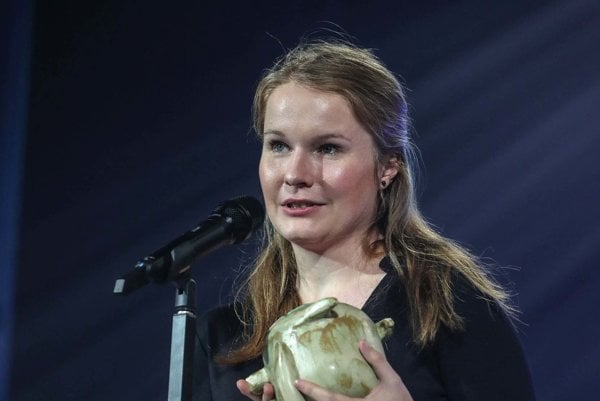 Little Harbour, the movie of director Iveta Grofová filmed from a book by a Slovak writer, won the main prize at the 4th Chinese International Film Festival Silk Road. On December 3 the young actress in the main role, Vanessa Szamuhelová, received the prize for the film – at the same time as Jackie Chan who was also awarded. 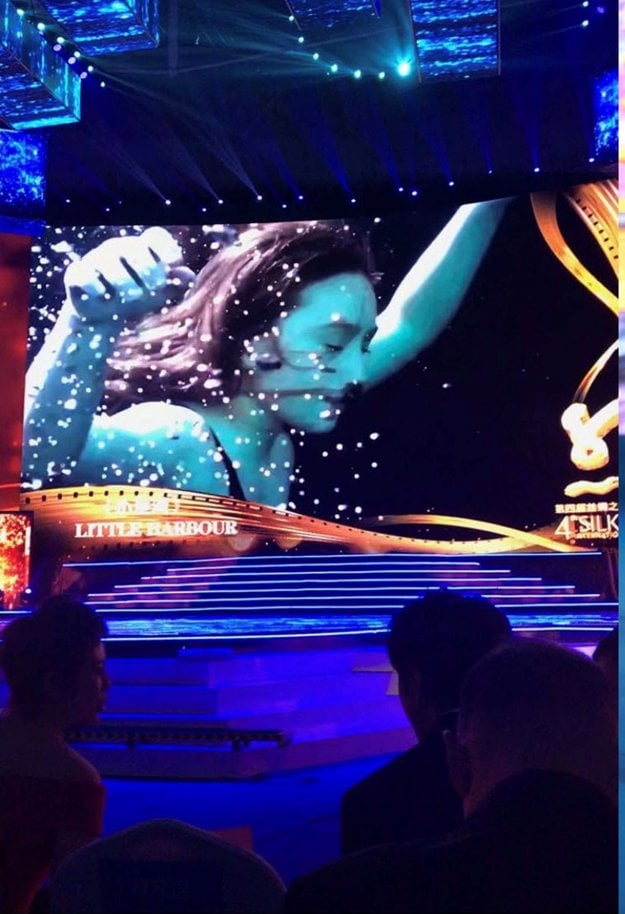 Szamuhelová represented the film crew because approximately at the same time, Grofová was accepting two other awards at the Estonian Tallinn Black Nights Film Festival. In the section of children and youth movies, Just Film, she accepted the Grand Prix and the Best film According to Young Jury awards.

The ways of Little Harbour

The film that premiered at Berlinale, where it received the Children’s Jury Award, has already been screened at 40 festivals worldwide. Currently, it is being released on DVD. 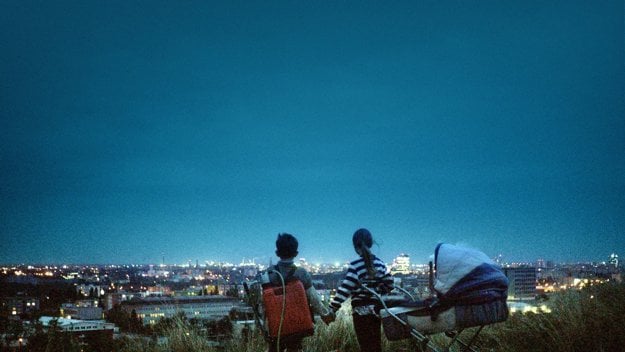 The film is based on a book by Monika Kompaníková and tells the story of a girl called Jarka whose mother has not matured enough to be a mother. After her grandmother dies, Jarka tries to find the affection and care she misses – and ultimately, she turns out to become a mother for someone else. Her steps, however strange they may seem, show the deep needs and privations she experience. Both the book and the film are based on a piece of real news that occurred in the media but were developed into fiction.

“Since we came to the festival in China, I am photographed here as a star and I give many press conferences for journalists,” Szamuhelová, now aged 12, said, according to the organisers. “The concluding gala evening was really impressive; I sat in the zone, two metres from Jackie Chan and other film stars. First, Jackie got his award for the best actor, and then suddenly they screened a teaser from Little Harbour, and I was called to the stage! We got the main prize for the best film, Golden Silk Road, and I went to receive the prize from Chinese actress Yao Chen who is on a par with Angelina Jolie in the country… I still cannot believe this, they must have liked our film really very much,” the young actress enthused. She was accompanied by film cinematographer Denisa Buranová and head of production Daša Parízková. 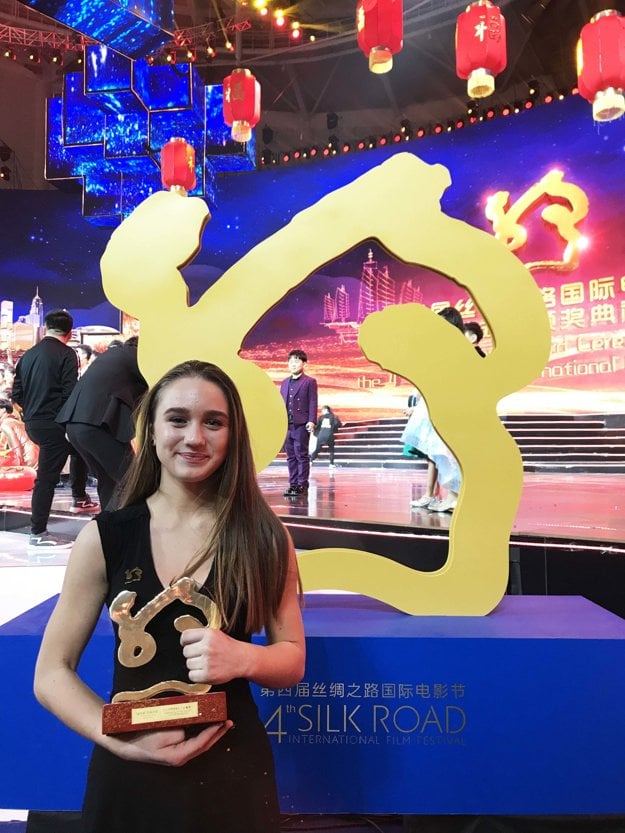 Little Harbour enters Chinese distribution, which means in effect that millions of people will get to see in this country, organisers informed.