Windstorms around Slovakia have continued, causing a lot of damage in the Jasná-Chopok ski resort and blackouts in areas of northern Slovakia. 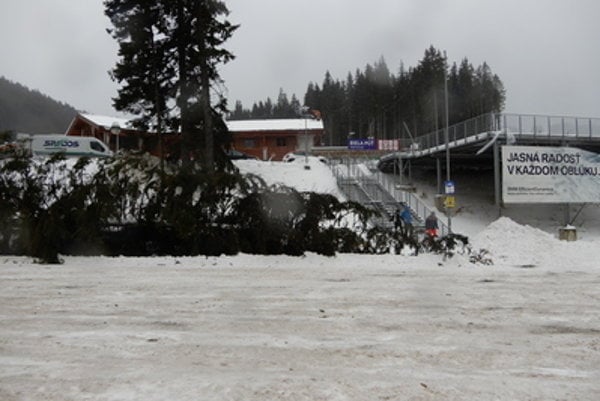 A strong wind arrived to Slovakia on the afternoon of December 10, with a speed of up to more than 100 km/h, the Sme daily wrote. It remained the next day, and is expected to continue on December 12, ceasing only in the afternoon. 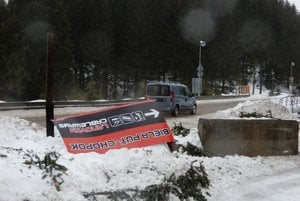 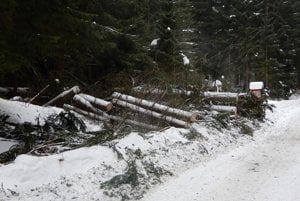 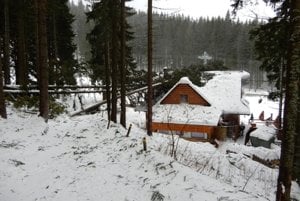 Due to the strong winds, which began felling trees on December 10 afternoon, several thousand households lost their electricity supplies, the regional power distributor Stredoslovenská Energetika-Distribúcia (SSE-D) company spokesman Miroslav Gejdoš told the TASR newswire, adding that “the failures were caused mainly by trees falling on power lines, which cut the wires and bent some poles”.

On the evening of December 10, a windstorm swept through the Chopok area of Low Tatras, the Jasná ski resort closing the next day. The conditions in Jasná were still extreme on December 11, and complicated the repairs and removal of the windstorm's damage. Apart from wind, a relatively strong frost created a “sense of cold equal to minus 32 Celsius”.

The wind damaged the snow-cannons in Jasná, felled trees on parking lots and ski slopes, stopped the chairlifts and the overall damage is still being inspected. The wind is expected to continue on December 12, while the ski resort will be out of operation on December 12 and 13.

It is advisable to check on the state of the roads around Slovakia, especially local ones, since several of them are impassable – and the ski lifts are closed – as of December 12 noon.