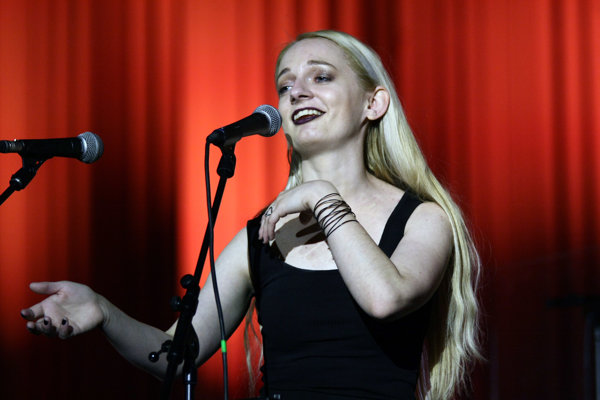 In the chart containing 50 best albums, the World Music Charts Europe (WMCE) 2017, Katarína Máliková with her debut Pustvopol album was not only the best Slovak but also the best recording from eastern Europe. Recently, almost 800 albums of world music were evaluated in Berlin, the Denník N daily wrote.

Overall, it placed 23rd among all albums; several weeks after being included in the World Music Charts Europe, it was still among the Top 20.

The results of the ranking are comprised by totalling the points for individual months in a chart composed of votes from 43 radio DJs of 21 European countries. The overall 2017 winner is the album Ladilikan recorded by Trio-Da-Kali from Mali, in cooperation with the US Kronos Quartet.

Already last December, it was clear that Máliková managed a powerful and promising recording when Pustvopol was released on Slnko Records. The combination of folk singing with her own compositions, folklore, classical music and electronics brought three awards for Máliková at the Radio_Head Awards (Debut of 2016, Album/Reviewers’ Awards 2016, Album of 2016/world music). She also successfully presented it this year live at music festivals Pohoda (Slovak) and Colours of Ostrava (Czech Republic, where it got the main prize), while also “exporting” it to displays Etnokraków (Krakow, Poland), Budapest Ritmo (Hungary) as well as at the World Music Festival in Bratislava. Overall, she played more than 50 concerts with her ensemble. 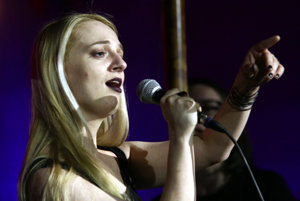 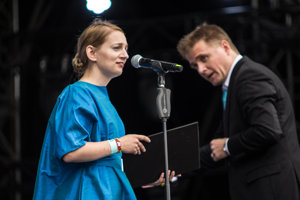 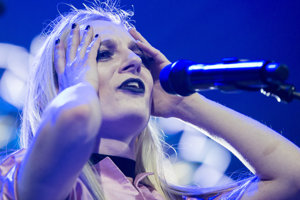 “My year with Pustvopol was absolutely a breakthrough one,” Máliková told Denník N. “I am happy about how positively it changed my life. It was difficult but even more so beautiful. I learned a lot,” says the singer/composer who is already working on a new album. “Currently, I am focusing rather on my own compositions than on folklore. The second album will be very intimate and will map my next life period.”