The fight against discrimination of minorities fails

A recent survey confirms the intolerance towards various groups across the EU. 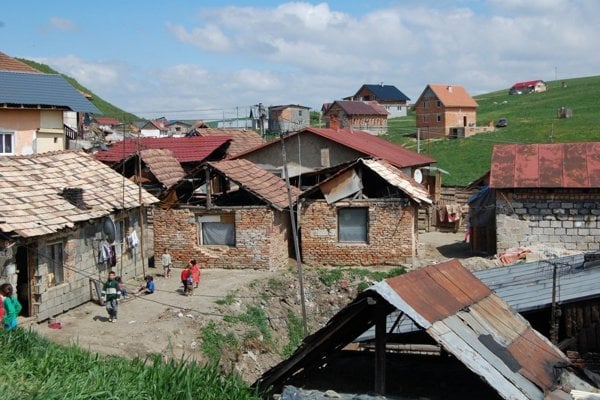 Persisting widespread discrimination, intolerance and hatred across the European Union threatens to marginalise and alienate many minority group members who otherwise feel largely attached to the country they live in and trust its institutions.

This stems from a major repeat survey carried out by the European Union Agency for Fundamental Rights (FRA) on 25,500 people with an immigrant or ethnic minority background in all of the EU member states.

The first survey was carried out in 2008. At the time, the FRA warned about the presence of large-scale ethnic discrimination and hatred, said its director Michael O’Flaherty.

“Today, these new results show that our laws and policies are inadequately protecting the people they are meant to serve,” O’Flaherty added, as quoted in the press release. “With every act of discrimination and hate, we erode social cohesion and create inequalities that blight generations, fuelling the alienation that may ultimately have devastating consequences.”

In Slovakia, the survey was carried out by the Centre for the Research of Ethnicity and Culture (CVEK) non-governmental think tank.

The main results of the Second European Union Minorities and Discrimination Survey (EU-MIDIS II) point to the need for specific and stronger measures to provide legal protection against discrimination coupled with effective sanctions.

The survey also revealed that 38 percent of respondents have been discriminated against over the last five years, with North Africans (45 percent), Roma (41 percent) and Sub-Saharan Africans (39 percent) particularly affected. Discrimination was greatest when it came to looking for work (29 percent).

Moreover, 31 percent of second-generation immigrant respondents experienced hate-motivated harassment in the last year. As many as 50 percent of these victims were harassed at least six times in that year.

Fewer minority members (61 percent) completed at least upper secondary education compared to the general population (74 percent). This reduces their employment chances. The results also indicate a higher level of trust in public institutions than the general population with a majority feeling strongly attached to the country they live in. They are also largely open towards other ethnic groups, according to the survey.

However, the impact of discrimination, harassment and violence is also clearly shown. Those who have been victims trust public institutions less and feel less attached to the country they live in.