In the course of 2017, the number of new licenses for the self-employed grew by many thousands, mostly in the construction industry. 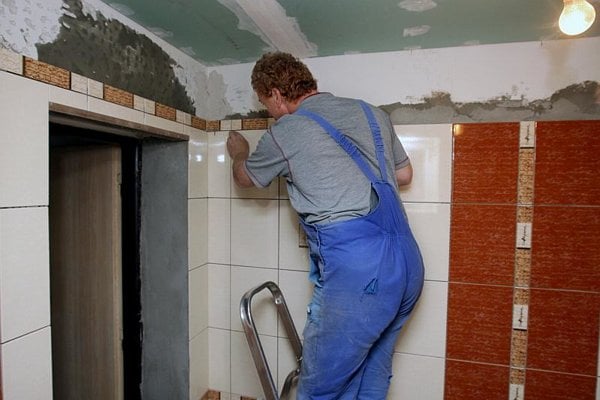 In Slovakia, 350,185 self-employed workers are currently registered with various business lines, while in the past twelve months, Slovak citizens obtained 28,478 new trade licenses, an analysis of data on newly-issued trade licenses since 1990 compiled by the consultancy company Bisnode implies.

In 2016, their number was 20,089. Most trade licenses in 2017 concerned construction, namely the “preparation of a construction site” and “ground works” where the year-on-year increase of more than 1,000 trade licenses was registered in both fields.

“Record growth is involved,” Bisnode analyst Petra Štěpánová told the SITA newswire. “We have analysed the data since 1990, and revealed that over the last two years, the increase in the number of established self-employed entrepreneurs is actually at its highest in history. The very good state of the Slovak economy and the associated low unemployment rate are probably behind this phenomenon,” she added.

Most self-employed licenses since 1990 that have been registered by Bisnode's database are for brokering non-specified wholesale: 19,458 self-employed have enterprises in this sector, followed closely by “other retail in non-specified shops”, for which Bisnode registers a total of 18,717 new licenses, according to SITA.