Customs officials discovered thousands of imitations among goods from China

Nearly 45,000 fake products found by customs officials in Dunajská Streda that violated the intellectual property rights were meant for the Czech market. 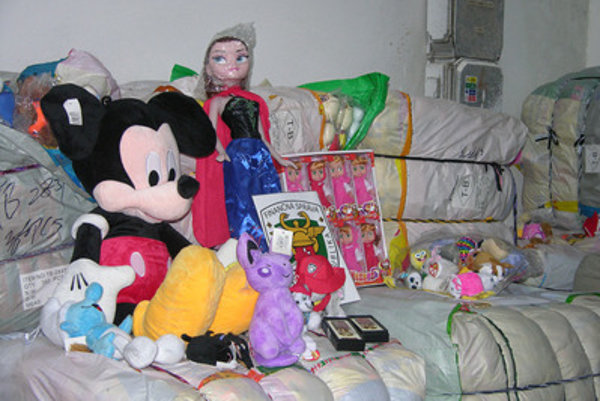 When checking a container in Dunajská Streda heading to the Czech Republic, customs officials discovered almost 45,000 imitations among goods from China on December 12.

They discovered that the container included goods that were not declared in official documents. After a thorough physical inspection, suspicion of violations of intellectual property concerning the trademarks Smurf, Prada, Mercedes, Audi, BMW, Minions, Pokemon, Minecraft and others arose. 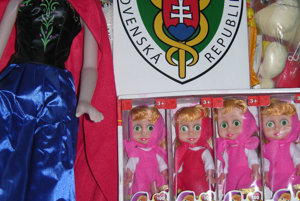 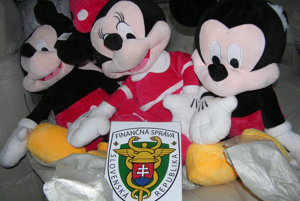 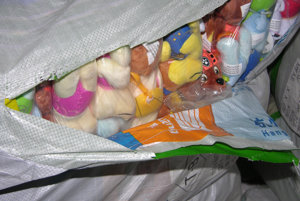 Overall, customs officials seized 31,148 toys, 5,600 cigarette lighters, and 7,740 handbag tags. The estimated damage that might have arisen form the sale of these fakes as original products was calculated at about €700,000, the spokesperson of the Trnava Customs Office, Iveta Zlochová, told the TASR newswire.

What will the next steps be?

Anyone who violates the law on the protection of intellectual property by customs authorities can receive a fine from the Customs Office, between €3,000 and €67,000, due to the relevance and type of violation. A repeated violation can result in a fine of up to €135,000, Zlochová explained.

Officials also warn against the risk of buying fake goods before Christmas. The risk is biggest when it comes to toys and children’s goods. These can be dangerous for health due to the materials used, the spokesperson summed up for TASR.