Meanwhile, it approves four IT projects to simplify the lives of people when dealing with state authorities. 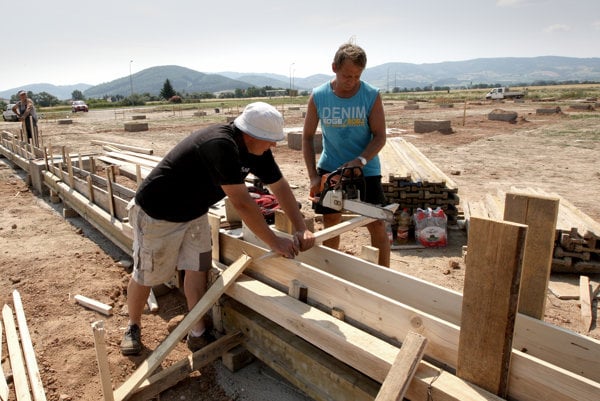 The Transport Ministry has halted another big IT competition launched by its previous management.

Minister Árpád Érsek (Most-Híd) scrapped the project for the Information System for Construction, based on analyses, interdepartmental discussion and expert opinions prepared by the ministry, the Sme daily reported.

“We are gradually evaluating the individual IT projects I found after my arrival at the ministry,” Érsek said, as quoted by Sme, adding they are always trying to find the best solution for the state and the biggest contribution for people. 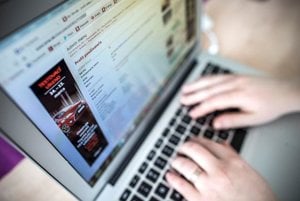 The project was close to being signed. The competition, launched in 2015 by then-transport minister Ján Počiatek, was won by the company Asseco which offered to build the system for €64 million. During its lifespan, the state was to pay up to €70 million for its operation.

IT experts welcome the decision

The aim of the Information System for Construction was to simplify the rules for people who plan to start building projects. It was supposed to enable electronic communication between the construction offices and the public. People were expected to be included in the spatial planning process in regions.

The project faced harsh criticism, though. In early 2016, experts from the Slovensko.Digital think tank and ethics watchdog Fair-Play Alliance said the purchase was disadvantageous and the project was not prepared well. They also objected to the ministry’s defence of the project. 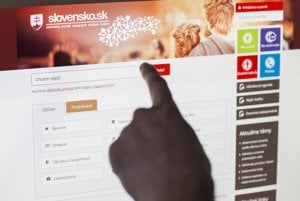 The Transport Ministry ordered a re-evaluation of the project in November. Slovensko.Digital described it as one of the worst in its Red Flags project. Thus, its experts welcomed the decision to scrap it.

“We need the construction process to work more effectively but not at the cost of a badly prepared project for €70 million,” said the think tank’s head Ján Hargaš, as quoted in a press release.

He considers Érsek’s decision “a chance to increase the quality of the project and prepare better public procurement”.

Also, the Value for Money unit welcomed the decision, claiming that the original project was too risky when taking the planned costs into consideration, as reported by Sme.

Meanwhile, the state approved the implementation of four IT projects aimed at reducing red tape, expanding the e-services offered by municipalities, and making the operation of state-run social insurer Sociálna Poisťovňa and the Legal Aid Centre more effective.

“We have approved quality projects that will simplify people’s lives and contribute to meeting the goal of the ‘once is enough’ principle,” said Deputy Prime Minister for Investments and Informatisation Peter Pellegrini, as quoted by the TASR newswire.

The principle means that people will have to submit documents or information to only one authority. When dealing with other authorities, they will ask for the respective data from the authority, and not people, TASR reported.

The project to manage the data of Sociálna Poisťovňa worth €5 million is expected to integrate the data of the insurer’s 11 different systems, while the project for the Legal Aid Centre worth €4.9 million is expected to simplify legal counselling and consultations for people in material need, as well as to make processes in the centre more effective.

Pellegrini’s office also approved the investment of €15.6 million into a project that will help implement the once is enough principle at the state offices in 76 percent of potential proceedings. Another project concerns the expansion of services offered by the information system Datacentre of Towns and Villages to other municipalities and its migration to the governmental cloud. It will cost €31 million, TASR reported.