The vehicle will also be tested in Finland in extreme winter conditions. 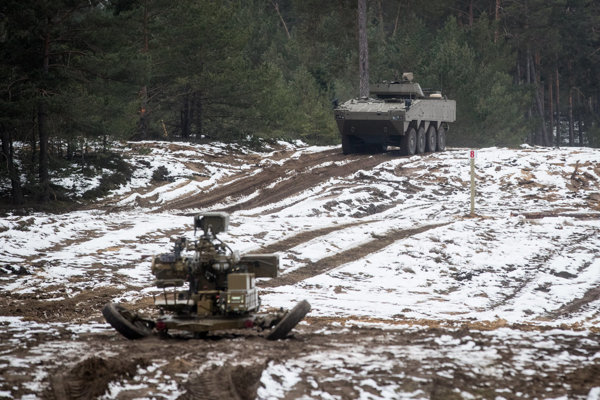 Defense Ministry specialists from the Military Technical and Testing Institute, Záhorie, have started tests of the prototype of the 8x8 combat vehicle, which is the result of Slovak-Finnish development. Tests will run until mid-January 2018.

“They will be followed by army trials until March, as part of which the vehicle will be tested in Finland in extreme winter conditions,” said Danka Capáková, the spokeswoman for the Defense Ministry, as cited by the SITA newswire. 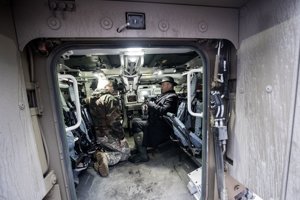 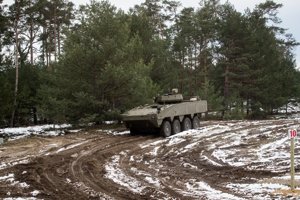 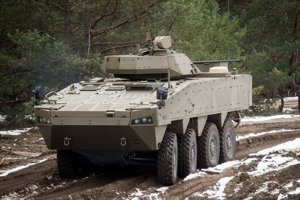 The Armed Forces of the Slovak Republic, according to Capáková, are planning to test the prototype of the vehicle for 28 days nonstop in the framework of army testing.

“After the tests, technical and organisational measures will be taken to resolve potential technical and structural changes,” said Capáková.

The general contractor of the prototype vehicle research and development project is the Slovak company Konštrukta Defence. 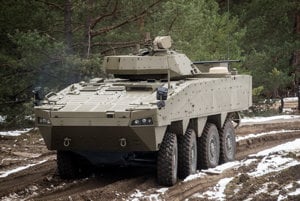 Read also: The army showcases the vehicles it plans to buy Read more

Defence Minister Peter Gajdoš, nominee of the Slovak National Party (SNS), informed in November that the Defence Ministry is planning to obtain up to 81 8x8 armoured vehicles and up to 404 4x4 vehicles.