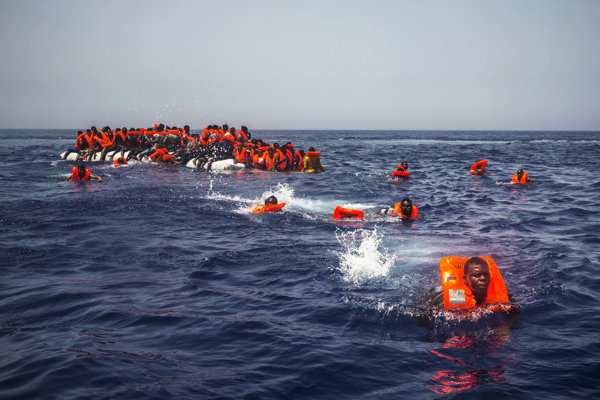 “In order to show solidarity, I decided not to argue and use some criteria related to the size of the country, the population or GDP,” said Fico as cited by the TASR newswire.

Fico added that the Italian side welcomed the V4’s joint project with Italy in Libya with pleasure. At the same time, this initiative will save millions of euros for the European Commission.

“We had the opportunity to speak to Gentiloni and Juncker about a project that is unique, namely the participation of the V4 countries in resolving the migration problem in Libya because we’re saying that refugee quotas are nonsensical and aren’t working,” said Fico, adding that Slovakia has always spoken about the need to protect the EU’s external borders and work directly in the countries of origin and transit of migrants, as is the case with this project.

Slovakia will manage to provide almost €9 million, especially when it comes to “efficiently spent money” because the country will be able to supervise it along with Italy, said Fico. He reminded that this is not a general contribution to the Fund for Africa, to which Slovakia has already contributed - initially with €600,000 and later with another €1 million.