Photographer took photos of every church in Slovakia

He contributed to the preservation of Slovak cultural heritage by visiting all 4,158 churches. 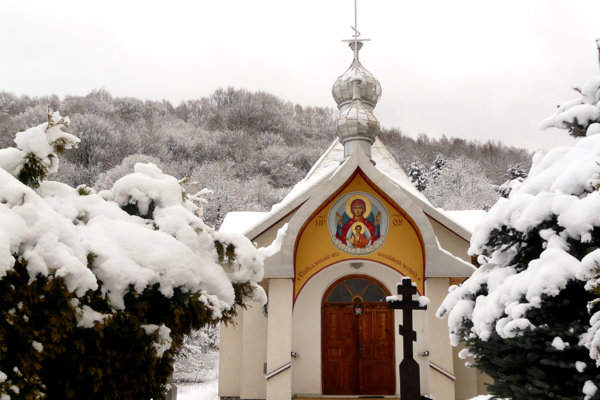 Photographer Zdenko Dzurjanin took photos of every church in Slovakia.

“I wanted to get to know the country and the best way to do it is visit every village and choose something characteristic of it,” said the photographer, explaining why he chose the subject of churches, as cited by the TASR newswire.

There are 4,158 churches in Slovakia. Only 242 villages out of 3,000 do not have a church. Dzurjanin does not have a personal favourite church but likes several of them.

“From Roman Catholic churches, I like the one in Michalovce, in a part of town called Stráňany. It’s a modern building from 2008 that is reminiscent of a boat,” Dzurjanin said for TASR.

“I found an interesting evangelical church of violet colour in the Potoky village near Púchov. The Greek Orthodox church in Sečovská Polianka has an oriental character,” went on Dzurjanin for TASR.

He travelled almost half a million kilometres over eight years to take photos of churches. The photographer travelled by bus, train, car, and even by bike or on foot. Some churches were located in untraditional places.

“In Riečnica, a village in the Kysuce region, for example, a church is hidden near a water reservoir and it’s impossible to approach it by car. I had to walk 11 kilometres to reach it,” said the photographer, as quoted by TASR.

Dzurjanin commented that the most churches are located in eastern Slovakia where some villages have up to five churches. He keeps taking photos of churches as new ones are built. 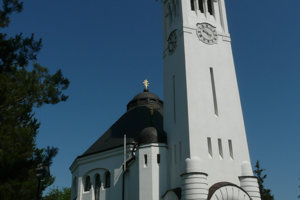 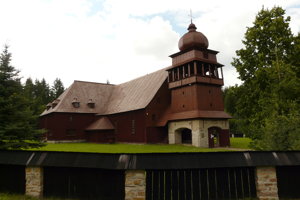 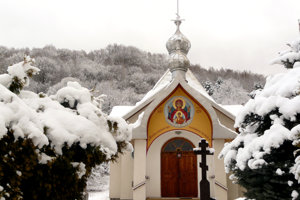 Currently, he is again travelling across Slovakia taking photos of memorials of the First World War.

“It is visible that the hundredth anniversary is getting closer; flowers and burning candles are being put on the memorials,” said the photographer for TASR.

“When I finished taking pictures of churches, I realized that I had contributed to the preservation of our cultural heritage. I would like to do the same regarding memorials,” he summed up for TASR.