If Brussels lets the member states do whatever they want, it will harm support for the EU among citizens. 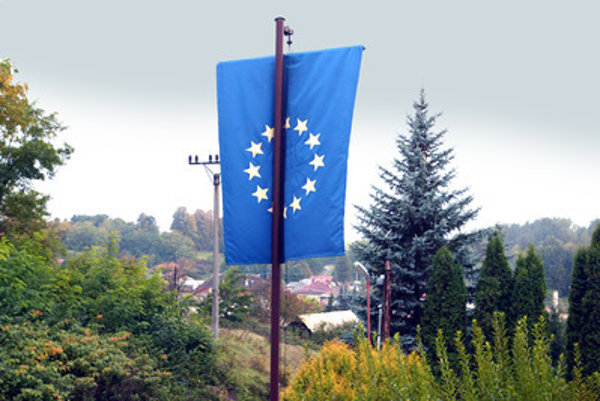 The author is a political scientist, director of the Centre for Territorial Studies at the Comenius University’s Faculty of Arts

Former European Parliament Speaker and leader of the German Social Democrats Martin Schulz, shocked his audience with the speech he delivered in mid-December, in which he called for the reconstruction of the European Union into a federation. Regardless of his motivations, which might have had to do with talks about the future ruling coalition in Germany, his contribution to the debate about the future of the EU should not be taken lightly.

In the past 10 years, the EU has faced two crises exceptional in their own way: the debt crisis and later the refugee crisis. Both crises attracted the attention of citizens and media across the member states, with the potential to influence national-level politics. Both crises brought about problems so new that EU institutions were unable to react in a timely and resolute manner (which is not just their mistake). After all, both crises unveiled the differences in the perception of the role and the sense of European integration. That is also why the discussion about the future of integration has become ever more intensive and ever more needed in the past few months.

The international research we conduct at the Comenius University is aimed at discovering citizens’ attitudes towards European integration in six member states, including Germany, Bulgaria, Latvia, Hungary, Austria, and Slovakia. Even though our project has not been concluded yet, it already has returned some findings.

The division of the EU into east and west persists, at least in people’s perception. Citizens in the post-communist countries of the EU often feel like second-class European citizens. This is not so much due to the ingredients used in fish fingers or hazelnut spread, even though the dual quality of food products is frequently among the reasons why people are critical.

There are other reasons, too: the decline of agriculture, which would have been slower if farmers in the east of the EU had received the same assistance as those in the west; low salaries and living standards, which only makes eastern countries the source of cheap labour and does not allow them to catch up with the West.