Slegers has served as executive director of AmCham since 2001. 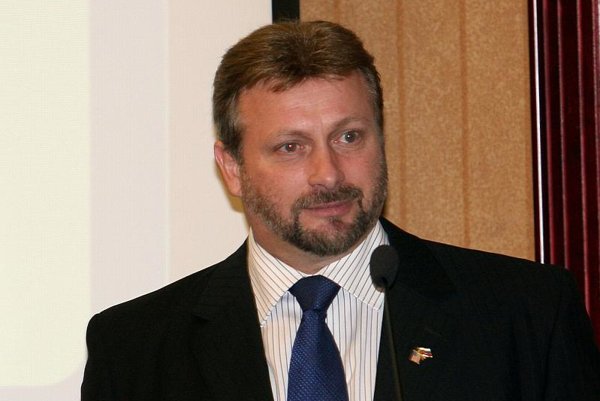 "I have come to a point in my life where I would like to actively pursue other opportunities and challenges," Slegers said, noting that under his tenure, AmCham Slovakia grew from 117 members to over 350 member companies and organizations.

The American Chamber of Commerce (AmCham) was founded in 1993 in Bratislava as an independent and self-funded organisation financed exclusively through the contributions of its members. In September 2003 a new AmCham branch opened in Košice to help foster economic development in the Eastern Slovak region. Its current membership contains more than 350 international and Slovak companies

Todd Bradshaw, President of AmCham Slovakia, said Slegers has been instrumental in building the position of AmCham over the past 17 years.

"Jake has built a strong team at AmCham that covers membership services, policy and advocacy initiatives, and events," Bradshaw noted.