Cable car in the Tatras was unique in the world, celebrating its 80th birthday

Exactly 80 years ago today, the cable car took the first tourists from Tatranská Lomnica to Skalnaté Pleso in the Tatras. 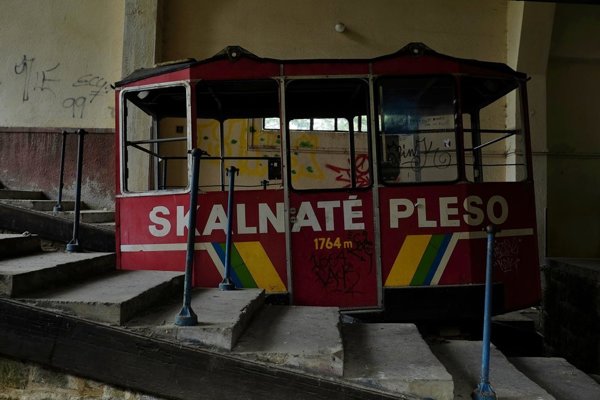 When the cable car started operating as a tourist attraction and means of transport between Tatranská Lomnica and Skalnaté Pleso in the High Tatras 80 years ago on December 22, it was the only one in the world of its kind due to its character and length.

"Nowhere else was there transportation on cables as long as here in Tatranská Lomnica," Juraj Husovský, who has operated the cable car since the 1970s, told the TASR newswire. He added that the cable car was also unique for its speed. 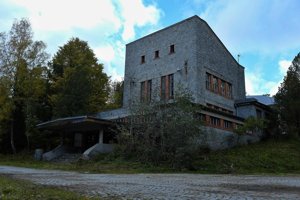 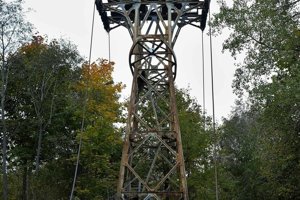 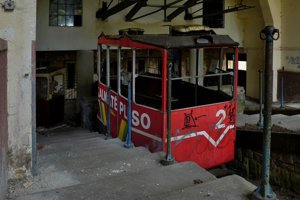 To facilitate the cable car's construction, it was first necessary to build smaller, auxiliary cable cars from the starting station to Skalnaté Pleso and from there to the Lomnický Štít peak. The construction made use of a world patent: the balancing device on the car that divided the weight and pull of the cables so that both cars would be equally pulled.

Why the Lomnický Štít peak?

There were several options tourism authorities considered in building the cable car. As early as under the Austro-Hungarian monarchy the tourist organisations of that time had their proposals on where to build the cable car, among them the Rysy peak in the Western Tatras, the highest peak of the High Tatras, Gerlachovský Štít, or Slavkovský Štít.

"In the end the Lomnický Štít option came from the interwar director of the state-run spas in Tatranská Lomnica, Juraj Országh," publicist Ivan Bohuš told TASR. The then railway ministry approved the preparation of the construction in 1936. The František Vizner company from Chrudim was assigned to build the cable car, with a budget of 15 million Czechoslovak crowns. Construction work started in 1936 and one and a half years later the cable car began operation, on December 22, 1937.

That very cable car was used to transport tourists up to the peak until the end of the 1990s, when it was replaced with a new cable car, with nothing in common with its old predecessor.

"It is a pity we lost the technical work, because the nine original supporting columns were demolished, closing the door to any potential renewal of this unique technical landmark," Bohuš said. "Only the original buildings created by Dušan Jurković were preserved, but some of them are unfortunately in ruins."

The architectonic work of Dušan Jurkovič that served as the basis for the construction of the station buildings are considered to be the most precious sections of the entire construction.