It suspended the trademark of one producer 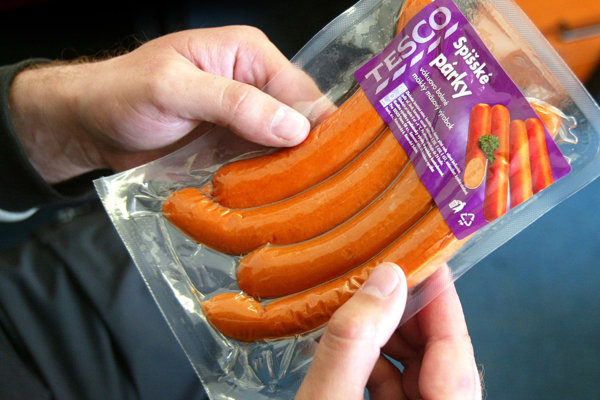 “Three products have one serious errancy and one has two serious errancies,” said Agriculture Minister Gabriela Matečná as cited by the Sme daily.

Another two products had small errancies and three products completely met the recipe.

All erring producers will be fined while the amount of the fine is not clear for now. Apart from this they will have to change their recipes in order to meet the set standards.

The ministry suspended the trademark in the case of the Cimbaľák company from Bardejov, which had the worst results in the quality tests. This means that it cannot call the frankfurters it produces Spiš frankfurters. Simultaneously, its Spiš frankfurters will be withdrawn from the market and the company cannot manufacture Spiš frankfurters until it changes its recipe, informed the State Veterinary and Food Administration.

“This is the first time in history that we suspend the trademark,” said Matečná. “But no producer can change the recipe set by law.”

None of the tested Spiš frankfurters were dangerous for consumption.

Small errancies were found in products by Mecom Lučenec (soya residuals) and Maroš from Trenčín (a lower share of fat). The product by Berto contained food colourant E 120.

In a recent test commissioned by the Association of Consumers, none of the Spiš frankfurters from nine Slovak producers passed the tests. 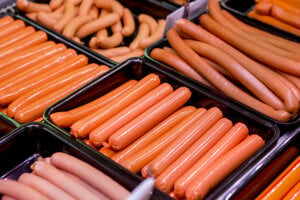 Matečná now plans to test all the products with the designation “Guaranteed Traditional Specialty”. In total 19 products hold this designation in Slovakia, including Skalický Trdelník and Bratislava rolls pastry and cheeses Zázrivský korbáčik, bryndza and Slovenský oštiepok.