New facts in the death of František Gaulieder

He died without someone else’s direct action 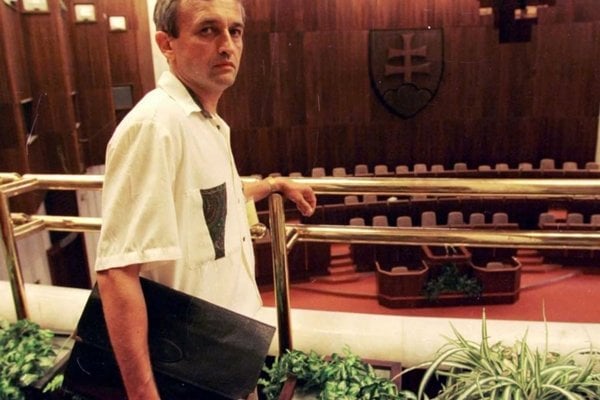 František Gaulieder died without someone else’s direct action, concluded a criminal police investigator in Nitra. This information was confirmed for the Sme daily by Renáta Čuháková, a spokeswoman for the regional police in Nitra. The former member of the Slovak Parliament died after being hit by a cargo train on the night of March 24, between Trnovec nad Váhom and Šaľa, with the narcotic analgesic Tramadol found in his body.

The police have ruled out murder, but they are still investigating a possible abduction.

“Criminal proceedings for the crime of kidnapping are ongoing,” said Čuháková.

Shortly before his death Gaulieder did not walk towards the train, but was hit by the steps of the engine. These pulled him some metres. This stems from evidence collected by the police, Ján Foltán the Gaulieder family lawyer, announced in the summer. The painkiller Tramadol was found in Gaulieder’s body during his autopsy. 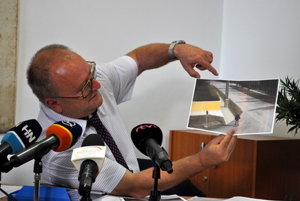 It is still not known how, when and in what amount the painkiller got into his body. His wife Zuzana claims that he did not take this medicine. She rejects the idea that her husband committed suicide.

Gaulieder became an MP in 1994 for the Vladimír Mečiar's HZDS party. In 1996, he was stripped of his mandate, which violated his rights, according to the Constitutional Court. Since 2014, he had been a Galanta town councillor. In 2012 and 2015 he found a gun cartridge in his post box. Shortly before he died he had received death threats, his lawyer told the TASR newswire.