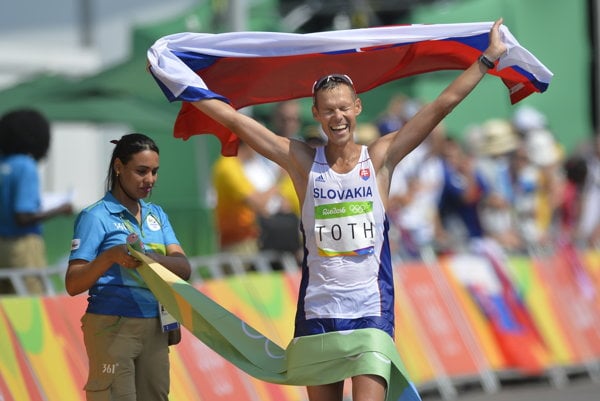 Slovak walker and Olympic medal winner Matej Tóth did not violate anti-doping rules. The International Association of Athletics Federations (IAAF) has accepted the explanation of the Slovak athlete and lifted all doping suspicions.

“I’m immensely happy about such an ending after almost eight months,” said Tóth as cited by the Sme daily. “I’m pleased that the truth has come out.”

The Olympic winner in Rio de Janeiro did not have a positive doping test, but he had to explain deflections in his biological passport. He had low levels of haemoglobin, which, according to doping commissioners, might have indicated a violation of the rules. Tóth submitted a series of experts’ opinions proving his innocence. Other experts’ opinions commissioned by the Slovak Athletic Federation (SAZ) confirmed this. 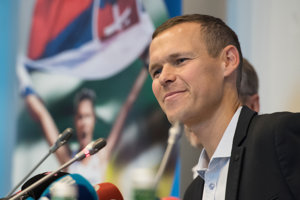 The IAAF accepted Tóth’s explanation and exonerated him of accusations, announcing the verdict to Tóth on December 21.

“I believe that I’ve shown that when the truth is on your side, it’s worth fighting for it,” said Tóth as cited by the TASR newswire.

Tóth has lost the whole season and he was not able to defend his gold medal in London. The defence cost him €60,000 in total. In spite of this he claims he feels no anger. He wants to use his case for an adjustment of the rules.

“Now they are set very one-sidedly. The institution has great power and the athlete has almost no rights,” said Tóth. “Without contacts and money I would be punished today and this seems unjust to me.”

Tóth's case has significantly affected Martin Pupiš's trust in the antidoping system. Pupiš is the chief coach of the Slovak Athletic Federation.

“I believe that this case will be also be a motivation for improving athletes’ biological passports because it is not possible for an innocent athlete to lose one year of their career,” said Pupiš.

Tóth wants to return to competing and attend the European Athletics Championships in Berlin.