Four tourists dead in the Tatras 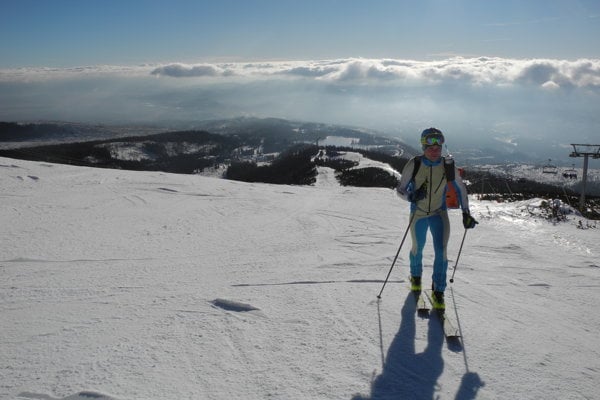 Four tourists have died in the High Tatras during Christmas holidays. Three of them were Czechs and one was Polish. They slipped on icy terrain and suffered fatal injuries.

On Monday, December 25, a 25-year old Czech female tourist slipped on a marked icy touristic trail below Téry’s cottage in the Malá Studená Dolina valley. She did not survive the fall of several hundred metres. Her body was taken down to the village of Starý Smokovec.

The same day around noon a tourist reported a fall of a Czech couple on an icy surface on the trail up to Slavkovský peak. The 30-year old man seriously injured his head, unconscious and in critical condition. His 23-year old female partner died during the fall.

In the morning of December 26 tourists found the body of a 33-year old Czech male tourist in the Veľká Studená Dolina valley. He did not survive the fall, his body taken down to Starý Smokovec.

The same day in the morning the mountain rescue service received a report on the fall of a Polish male tourist during a climb up the Malá Studená Dolina valley. They found him about one hour after the fall, still alive. A helicopter transported the seriously injured man to Starý Smokovec, where he died from his injuries.

Unfavourable conditions in the mountains

The Mountain Rescue Service is calling on tourists to be careful and use winter accessories when hiking in the High Tatras. 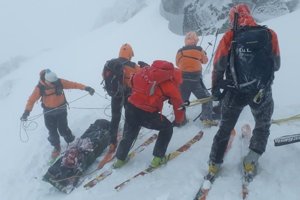 Right now there are very unfavourable conditions in the mountains for hiking and Alpine skiing since the terrain is icy after warming and then freezing. Some strong wind is also forecast for today. The Mountain Rescue Service is calling on visitors to consider their hiking plans.