Slovaks are satisfied with 2017

Most people are happy with their personal lives, concerns remaining over money and politics. 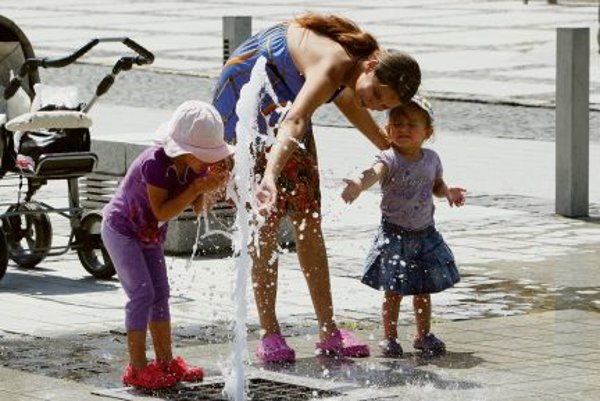 Most people in Slovakia were happy with their personal lives in 2017. (Source: SME)
Font size:A-|A+

More than three quarters of Slovakia's inhabitants are satisfied with 2017 and its course.

The ending of the year met the expectations they had at its beginning, shows a survey by the GFK Slovakia pollster conducted in November on a sample of 1,000 respondents aged 15 to 79. Mainly young people under 29 years of age were happy with the outgoing year.

Some 23 percent of those polled believe that the outgoing year was worse than they thought at its beginning. For some 50 percent of the population this year was approximately the same as their expectations in January 2017.

Almost half of the respondents who said that this year was better than their expectations specified that they were satisfied with their personal lives while 43 percent were satisfied in terms of their family or relationship. 42 percent rejoiced at an improved financial situation - either theirs or their loved ones.

On the other hand, those unhappy with 2017 most often complained about their financial situation (49 percent). This mostly concerned people with a net monthly income of up to €800. As many as 45 percent of the respondents said they considered their health or that of their relatives to be worse than they expected.

More than one quarter of people considered the general mood in society worse than expected - mostly people living in the Bratislava Region.