Are the Tatra mountain lakes disappearing?

Tatra nature is slowly changing, both naturally and due to humans. 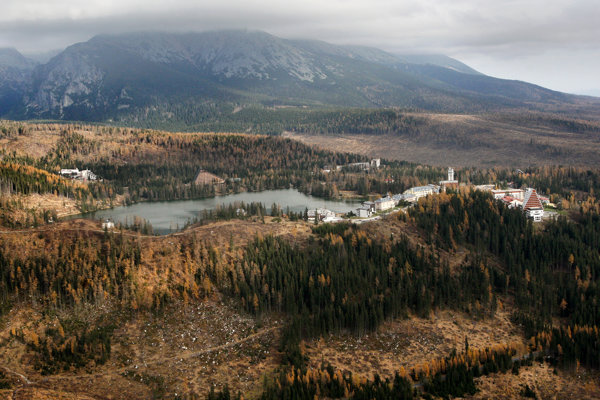 Two hikers walking on a lake’s frozen surface, clean and transparent as glass. The stones deep under the water appear to be very near, recorded on a video of one of the High Tatras’ frozen mountain lakes. The lake and the mountains surrounding it seem majestic and eternal. In reality, there might be no frozen lake to walk on in the High Tatras in the future.

The mountain lakes, known in the Tatras under the local name of pleso, are slowly disappearing, both due to natural processes and human activity.

An endangered species of precious floating bur-reed grow in the sunny places near the mountain lake edges in mud and the shallows. The lake is decreasing due to the accumulation of dead remains at its bottom. It is the process of infilling, the administrator of the Tatra National Park (TANAP) wrote in its publication Nature of the Tatras viewed by TANAP.