Investment in real estate is on the rise

While Slovakia is witnessing a rise in liquidity and transparency, it is still lagging behind its CEE neighbours concerning total commercial investment volume. 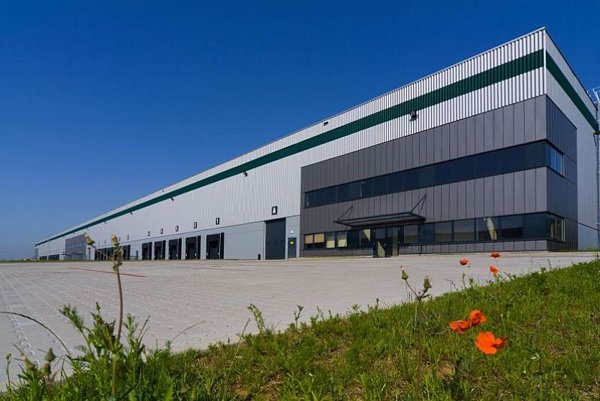 In 2017, the commercial real estate market in Central and Eastern Europe has achieved some of its best results in the post-crisis period. The first half of the year fell just short of the highest first half-year regional investment volume achieved in 2007.

This positive development is pushing the region into a situation of lacking attractive op­portunities, with higher rates and lower yields. Nevertheless, the Slovak market remains attrac­tive for both local and institutional investors, according to real estate consultants.

The only current drawback is the smaller size of the market, says Rudolf Nemec, senior investment analyst in JLL Slovakia consulting company. 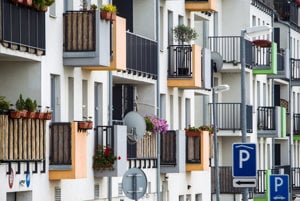 The Slovak commercial real estate market consists of office, retail, industrial, logistic and hotel buildings. Other types of investment property, such as hospitals, infrastructure and residential dwellings are not among buildings sold for profit in Slovakia.

While the country is witnessing a rise in liquidity and transparency, it is still lagging behind its CEE neighbours concerning total commercial investment volume. The whole CEE market recorded a total of €5.6 billion in invest­ments flowing into the CEE in the first half of 2017, but only €154 million, or 3 percent of CEE, came to Slovakia, the JLL’s CEE Invest­ment Market Pulse report stated. 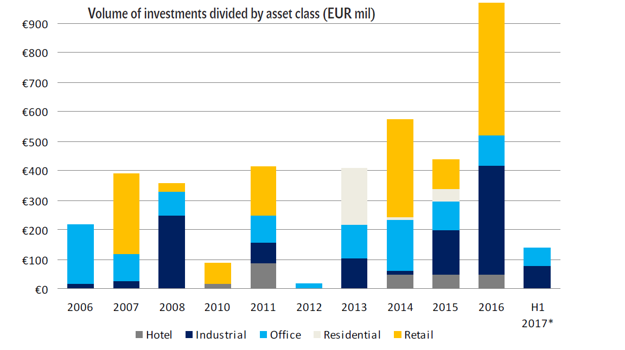 For now, the industrial and logistics market remains favourable for developers, according to analysts at Colliers International. The high degree of competition is pushing rents down de­spite the low rate fluctuating around 2.2 percent; the lowest in the last nine years.

While western Slovakia remains home to most of the industrial premises mainly thanks to its good highway connections, speculative projects are popping up in the regions of Senec, Nové Mesto nad Váhom and Žilina. The biggest industrial investors in Slovakia are Prologis, P3 Logistic Parks, CTP, Goodman, VGP, Immorent and Karimpol.