Some glad tidings in 2017: the Mečiar amnesties were scrapped, and extremists lost badly in regional polls. 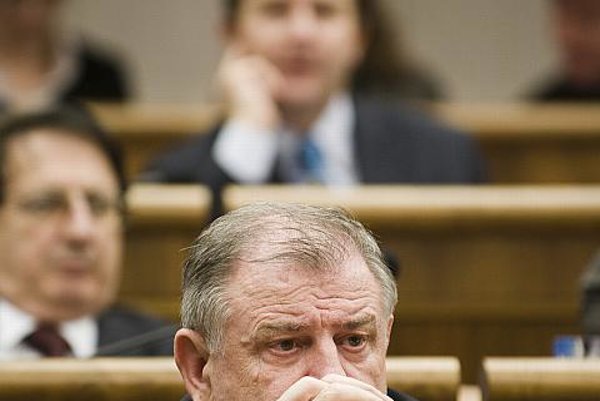 2017 will go down in history as the year when Slovak MPs finally abolished the controversial amnesties of Vladimír Mečiar. (Source: TASR)
Font size:A-|A+

2017 will go down in history as the year when Slovak MPs finally abolishedthe controversial amnesties of hardline former prime minister Vladimír Mečiar. With this move, albeit symbolic, the country came to terms with a painful part of its past.

But it should not end there. The coming year might almost have been designed for coming to terms with our past. It is a year of several big anniversaries, from the 25th birthday of Slovakia as we know it today on 1 January, through the anniversary of the 1948 Communist coup and the 1968 Prague Spring and subsequent Warsaw Pact invasion, to the centenary of the end of World War I and the breakup of the empire from which Czechoslovakia emerged as one of the successor states.

For Slovakia, 2017 was also a year in which it tried to define its place in a changing European Union.