New head of EC Representation to Slovakia takes up his post 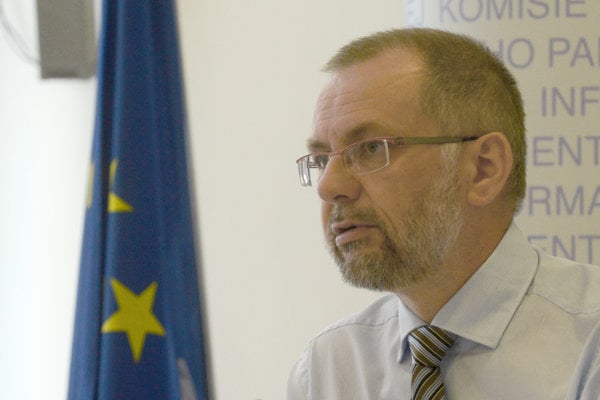 Ladislav Miko officially began his tenure as the head of the European Commission’s Representation to Slovakia on Monday, January 8th. He has replaced Dušan Chrenek.

“I’m glad that after 25 years as the Europan Commission’s representative, I’m able to return to my home country,” said Miko, as cited by the TASR newswire. “During my tenure, I’d like in particular to focus on communicating the benefits that the European Union has been bringing to the everyday lives of common people for decades.”

“I’m glad that I’m taking up the office in a year of significant anniversaries,” said Miko. “One I hold especially dear to my heart: we are commemorating the 100th anniversary of the creation of the Czechoslovak Republic this year. Personally, I call both countries home. Even though I’m a citizen of the Czech Republic, I was born in Slovakia. Now I represent the EU, which again merged both of my homes into a single entity 14 years ago.”