The state of disrepair of the historical building of the Slovak National Theatre has threatened operation. 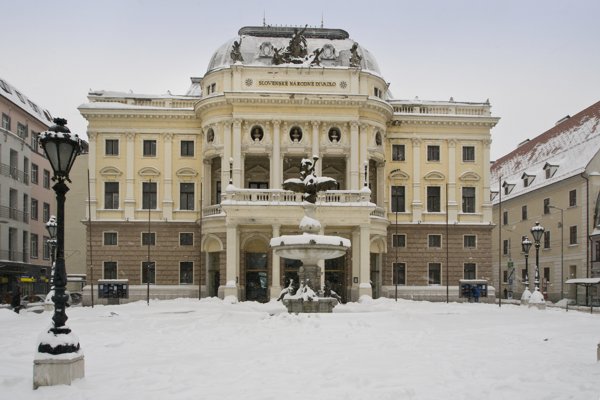 The historical building of the Slovak National Theatre (SND) in Hviezdoslavovo Square in Bratislava needs vast and complex reconstruction – both from the outside and inside. The situation is so critical that some performances had to be cancelled and the schedule for the current season has been threatened. Thus, the state wants to find resources to secure at least the most pressing repairs. The cabinet discussed the issue mid-December, the TASR newswire wrote.

The SND historical building was built in 1886 and is a cultural monument. Although it is one of the dominant landmarks of Bratislava, its last reconstruction took place between 1968 and 1972. 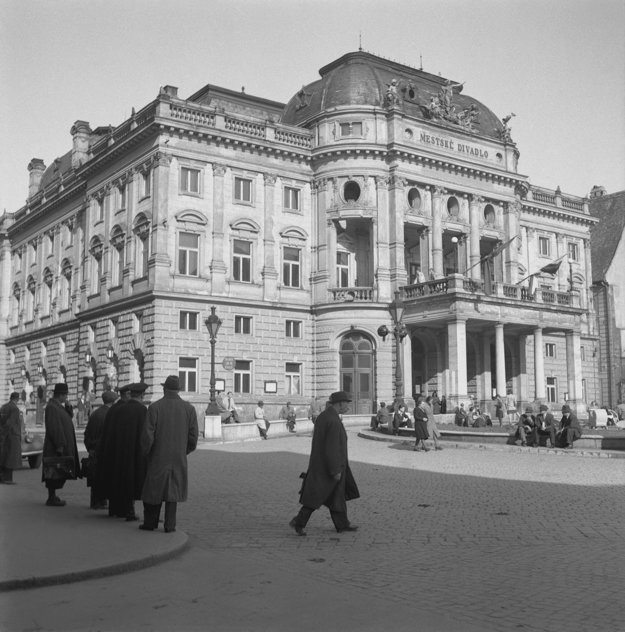 Since then, only partial repairs concerning technology have been made to save the building and keep it operational, as well as to remove equipment in a state of serious disrepair (heating, air conditioning, emergency lighting, stage equipment, sound and light equipment), a ministerial document reads.

Currently, repairs of the rooms and main technology equipment must be made so that operation – as well as safety of both employees and visitors – is secured.

The cabinet decided to put €980,000 aside from the state budget for the most necessary repairs of the historical building of the national theatre and tasked Finance Minister Peter Kažimír with working out how to finance the rest of the repairs in the first months of 2018.

In the cultural sphere, this year the state also plans to financially support the Danubiana Museum of Modern Art in Čunovo, close to Bratislava. However, the finance minister has yet to find ways of financing it, TASR wrote. 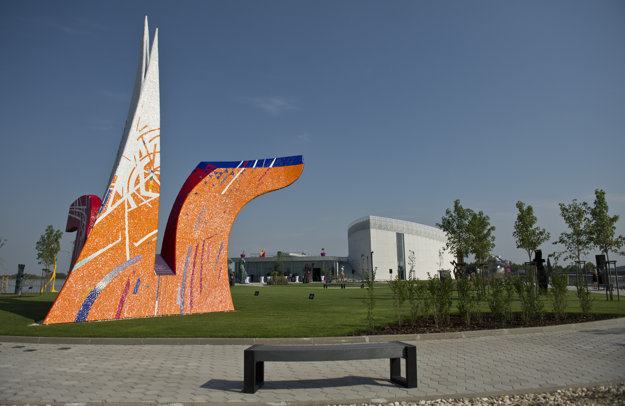