Among the biggest successes was solving the murder of prominent lawyer Ernest Valko. 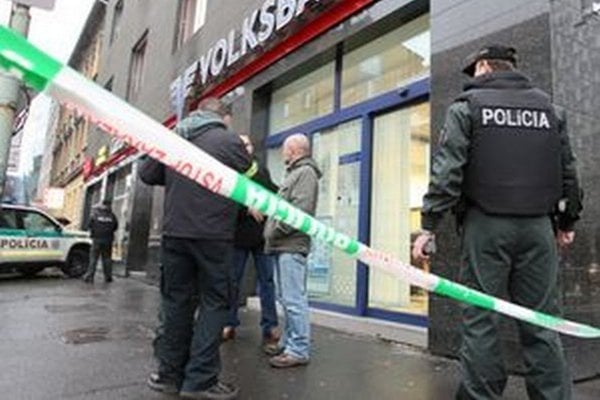 A total of 66,215 crimes were committed in Slovakia in 2017, while the police’s success rate in resolving individual crimes increased to almost 58.7 percent, Interior Minister Robert Kaliňák (Smer) and Police Corps president Tibor Gašpar informed at a press conference on Monday, January 15, concurring that the figures represent Slovakia’s new best since the country's independence in 1993.

“This is the smallest number of crimes and the highest number of resolved cases,” said Kaliňák as cited by the TASR newswire. “From my point of view, not only is it important that criminal activity is falling, but also that we are successful in seizing perpetrators.”

In 2016, as many as 69,635 crimes were registered in Slovakia, with the police identifying the offenders in almost 57 percent of cases.

Solving the murder of prominent lawyer Ernest Valko is one of the biggest successes for the police last year. 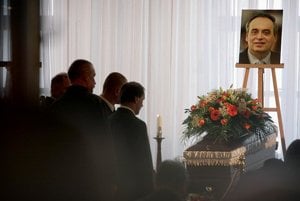 Gašpar added that the long-term drop in the number of crimes can be partly attributed to various preventive measures and activities carried out by the police.

“We calculated the number of crimes per 1,000 inhabitants within the districts in Slovakia, with Bánovce nad Bebravou [Trenčín Region] and Dolný Kubín [Žilina Region] districts being the safest,” said Gašpar. “Conversely, the most dangerous districts were Bratislava I, II and III, which is logical, as there is the highest number of people who do not live in Bratislava in terms of permanent residence.”

Based on the calculations, there is on average around one crime per 1,000 inhabitants.

Regarding property crimes, such as thefts, there were 25,154 of such cases in 2017, while the success rate in resolving them reached 41.6 percent.

The police’s ambition is to continue reducing the crime rate in Slovakia in 2018. According to Gašpar, the police could manage to successfully resolve 60 percent of individual crimes.