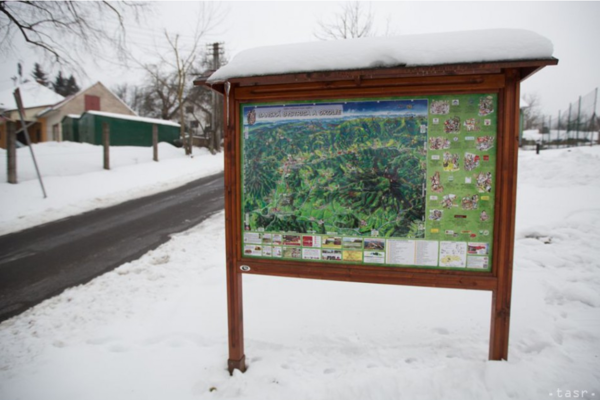 “A painted map is a piece made by human hand until the last detail. Of course, we use modern technology to have an exact a map as possible. As base, we use a 3D model of the country created by a programme. The painter uses a classic map and air photos while working. Every house, road, stream or tree is painted one by one for several months,” said Peter Švehla for the company based in Kynceľová near Banská Bystrica, as quoted by the TASR newswire.

“The painter leaves part of his soul in every map. The original piece is then scanned in high definition and processed by a cartographer and graphic designers into the final look with hundreds of signs, pictograms and routes,” Švehla added for TASR.

An advantage of painted maps is easy orientation, nice portrayal and wide scale of use, because they serve not only for orientation and information but also as a souvenir. The creation of such maps is, however, expensive. Besides maps of regions and towns, the publishing company creates hand-painted maps of any area, for example a ski resort, microregion or the whole country. 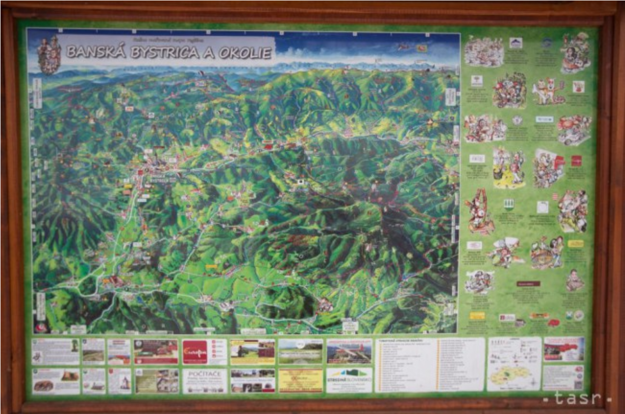