The highway company warns companies involved in the construction of the Višňové D1 highway tunnel about a possible €2 million fine for delay. 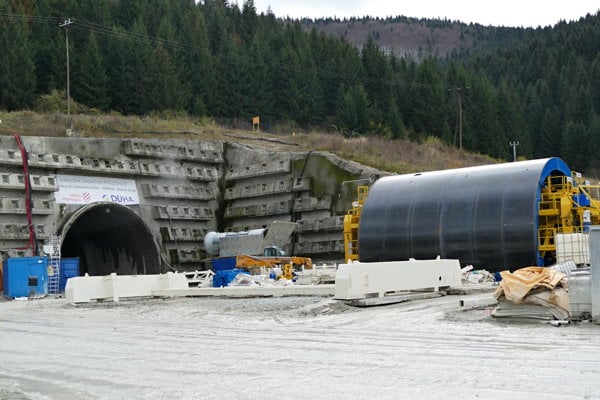 The two 7.5-kilometer-tubes of the Višňové tunnel failed to be dug at the end of last year. The National Highway Company (NDS) is preparing an announcement that will warn the Italian-Slovak consortium Salini Impregilo and Dúha about a possible €2 million fine for their delay, NDS spokeswoman Michaela Michalová confirmed for the Hospodárske Noviny daily.

“This announcement will be made until January 19 and subsequently will be delivered to the construction supervisor, ideally on that day,” Michalová said. The supervisor will evaluate the entire process. 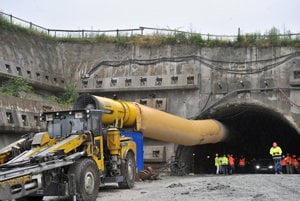 The original deadline was the end of 2017, which prompted the National Highway Company (NDS) to start preparations for proceedings regarding this matter. Salini Impregilo-Dúha filed an application in autumn 2017 to have the deadline postponed, arguing that this was necessary for geological reasons, the daily wrote. This causes, according to the consortium, a loss of approximately 200 metres against the planned performance under good geology.