Four people end in hospital after night fire in Trnava

One room inside a residential building was completely damaged by fire, while almost 50 people were evacuated and four hospitalised. 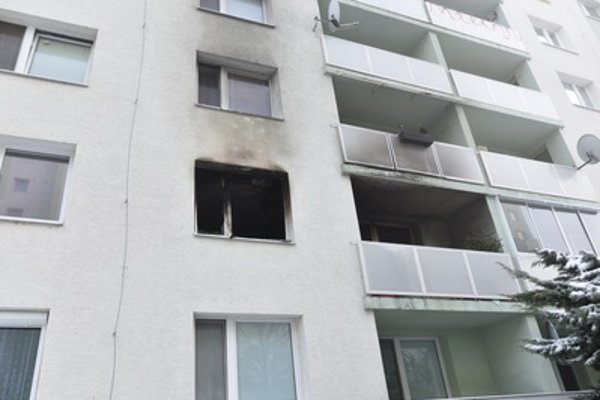 Four people ended up in the hospital after a night fire in a residential building on J.G. Tajovského Street in Trnava. One room inside a flat on the third floor caught fire, probably from a candle, the SITA newswire wrote.

Fire-fighters were summoned to the site shortly before 2:00. One of the inhabitants, aged 48, probably lit a candle and then fell asleep, Trnava police spokesperson Mária Linkešová informed the newswire. 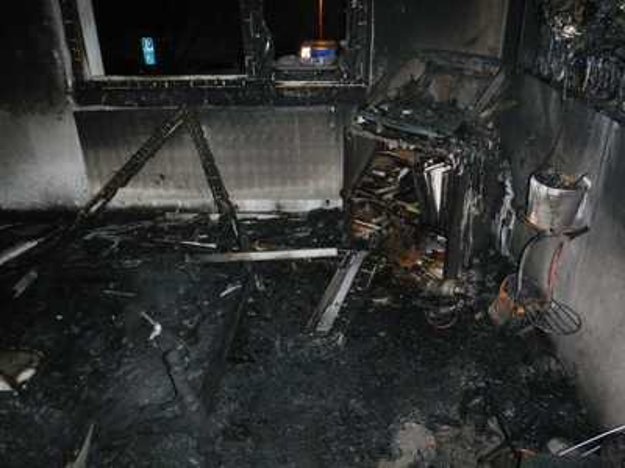 The fire in Trnava completely destroyed one room. (Source: TASR)

One room was completely destroyed, and the interiors of the residential building were full of smoke, Regional Presidium of the Fire and Rescue Corpse reported. More than 40 people had to be evacuated. Several people suffered smoke inhalation, including children and two police officers who had to be treated in hospital.

The damage has been initially estimated at €25,000. Police have launched an investigation of general threat caused by neglect.