There will be a beekeeping open-air museum as well as a forest classroom at Topoľčianky. 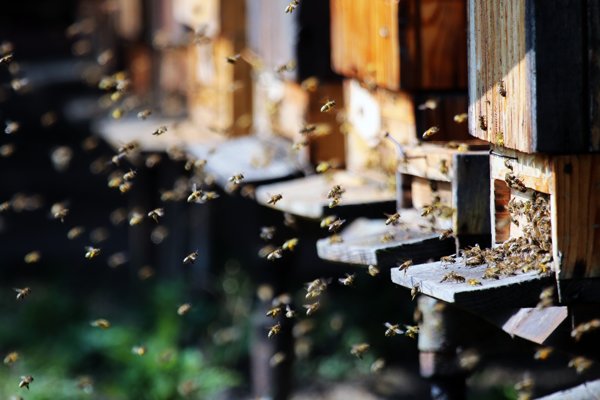 Europe is struggling with a decline in beekeeping, which is currently able to cover only 60 percent of the old continent’s total consumption of honey, with the balance represented by imported honey of unknown origin and composition, reported Slovak and Hungarian experts during a meeting at Topoľčianky Castle (Nitra Region) on January 18 to launch a cross-border project aimed at restoring the beekeeping tradition.

The slogan of the project is ‘Bees Are the Children of the Forest’. Its price tag exceeds €1 million which will be covered by EU funds. Thanks to the project there will be model terrain apiaries built in both Slovakia and Hungary.

“This project means several activities for us,” said Marián Staník, general director of the state-run forestry company Lesy SR, as cited by the TASR newswire. “Among the most important ones is a forest classroom that will be built within Topoľčianky. We’ll also purchase around 200 bee colonies, on which all the projects are focused. Last but not least, we’ll buy the equipment needed to implement our activities.”

In Topoľčianky, an beekeeping open-air museum is also planned. It will serve to educate the public and schoolchildren alongside the forest classroom. 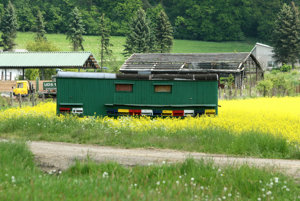 “We’ll explain how to take care of bees, what to do with them and how to protect them,” said Staník. “We inform and educate around 60,000-80,000 pupils annually in this way within our pedagogical activities.”

The project aimed at restoring beehives will also include building model operations in which bee products will be processed. In addition, Lesy SR plans to re-cultivate around 12 hectares of honeybee meadows and an additional 67 hectares of land where the number of honeybee plants will be increased.

“If the project proves successful, we’ll later expand it to other areas in our forests,” added Staník.

Thank you for singing up. Shortly an email will be sent to the address you provided to verify your e-mail.
Error! Please try to register again later, your e-mail was not registered.
Your email is not in a correct format.
Please confirm you are not a robot.
Share on Facebook (41)