Scientists sent open letter to PM and Minister of Education. These are their demands

More than 500 people have signed the open letter asking for higher quality science in Slovakia. 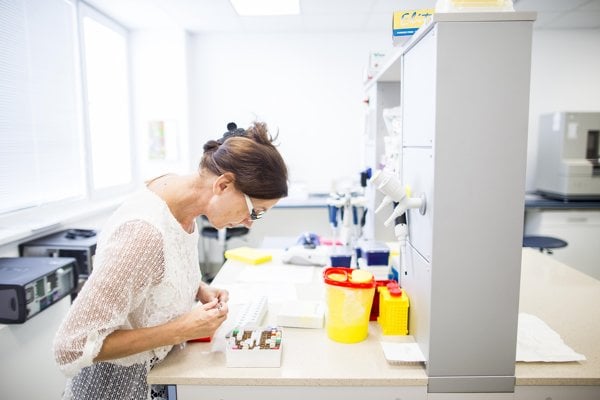 Slovak scientists involved in the platform Žijem vedu (I live science) wrote an open letter to PM Robert Fico and the Minister of Education, Science, Research and Sport, Martina Lubyová. They asked the ministers to improve the quality of science education and research in Slovakia.

“Education and research should be the immediate priority of the government in the coming years,” states the letter.

The scientists are asking that more money from the state GDP be used to fund science and that researchers and teachers receive competitive salaries. They believe this will prevent brain drain and motivate foreign talents to come to Slovakia.

“Then we could conduct interesting research in Slovakia that involves many interesting people,” Dominika Truban, founder of Žijem vedu platform, said in interview for The Slovak Spectator. 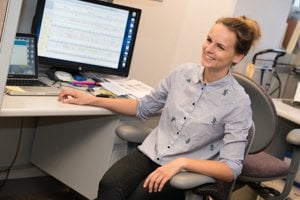 Vacancy of all types and levels should be filled using an international, open competition with clear evaluating criteria, describes another demand in the letter. Scientists are also asking the government to stop introducing more leading functions in several institutions.

The letter also highlights the need for independent and transparent evaluation of scientific projects in grant calls and the evaluation of the quality of research conducted at the university.

Lastly, authors of the letter empasise reform of the schooling system that focuses on improving the quality of education.

As of now, more than 500 people from both in and outside of the scientific field have signed the open letter.