The aim is to clearly show publicly accessible information about public officials that is scattered through various state websites and registers. 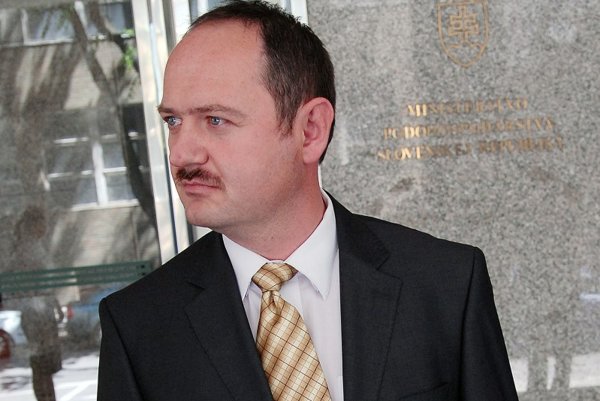 People can now learn more about Slovak politicians. The Verejne.Digital platform has launched a new online application to provide basic information about them.

In the first phase, it shows both current and former MPs ranked by the number of properties they own, the TASR newswire reported.

The list is currently topped by non-affiliated Zsolt Simon, who saw the number of his properties increase significantly in 2011 and 2012 when he served as the agriculture minister for Most-Híd.

“It surged because the ways of preparing the property disclosures changed,” Simon told TASR. “Since then not only the number of deeds but also the number of plots has to be stated. Every deed can contain several plots.”

As for his placement in the list, he said that he has been buying agricultural land in the region he lives in.

“I consider the purchase of land a good investment. Also from the long-term point of view, I know that there will be no industrial parks in the village of Padarovce, where I come from,” Simon told TASR.

The detailed profile of every person in the list shows specific properties, including their description, location and direct links to online deeds in the cadastre office. Visitors can also see the number of properties the person has owned throughout the years, based on the property disclosures published on the parliament’s website.

MPs are public officials who are obliged to submit property disclosures based on constitutional law.

“These property disclosures are published by the parliamentary committee for the conflict of interests on the parliament’s website, but it is not possible to arrange, search and show the historical development, without the standardised description of the properties and without the connection to the state land register,” said Rastislav Lenhardt and Michal Malý from the civic association Chcemvediet.sk, as quoted by TASR.

The aim of the new app is to clearly show publicly accessible information about public officials that are scattered over various state websites and registers. The team Verejne.Digital, which is part of Chcemvediet.sk, hopes the new app will increase the transparency of the Slovak political scene, TASR reported.