Most bankruptcy-prone firms are in the Bratislava and Nitra regions

Analysis by a consulting company finds that the most stable companies are in the Trenčín and Prešov regions. The number of Slovak firms seated in tax havens increased by 0.5 percent y-o-y. 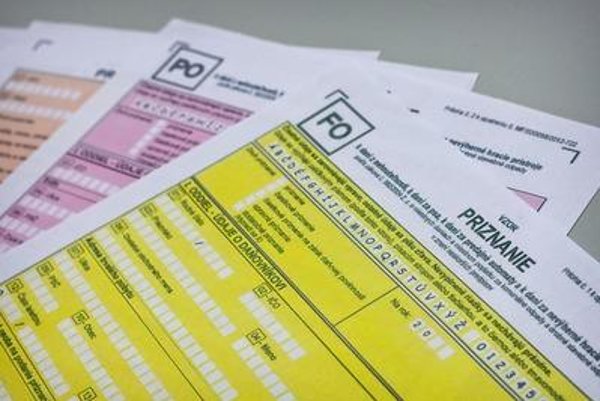 The Bisnode consulting company conducted an analysis of risk distribution and the stability of companies in the individual regions of Slovakia, evaluating more than 201,000 companies. The analysis of the business base showed that one in six companies on the Slovak market is endangered by bankruptcy, the Hospodárske Noviny daily wrote on January 23, citing the analysis.

Bisnode also determined that most companies that are likely to go bankrupt do business in the Bratislava and Nitra regions. By contrast, the most stable companies in Slovakia are located in the Trenčín and Prešov regions. According to the consultants, the companies at risk are characterised by a negative rating that indicates a low solvency level or a subsequent bankruptcy in the short term, the SITA newswire wrote.

“The Bratislava Region is considered most risky as the majority of businesses are seated there,” Bisnode analyst Petra Štěpánová told SITA, adding that businesses based around Košice follow closely behind the Bratislava-region. In the Bratislava Region, the high-risk rate applies to 16 percent of companies, in the Nitra Region 15.39 percent, and in the Košice region 15.09 percent.

“The firms rated at high-risk are, according to our databases, more often unreliable VAT-payers, they tend to have only virtual addresses, or they dodge their information obligations,” Štěpánová added for the TASR newswire.

Bisnode also found that a total of 4,796 Slovak companies had an owner seated in a tax haven in late 2017. In a year-on-year comparison, this represents an increase of 0.5 percent or 19 companies. “However, we can say that the highest number of Slovak companies in history are seated in destinations offering tax advantages, despite regulations to help the fight against tax evasion,” Bisnode reported as quoted by SITA. Slovak firms currently seated in tax havens control capital amounting to €10.5 billion. Of all the 22 countries rated, one half recorded positive values.

The US and the Seychelles lost the most firms from Slovakia. On the other hand, Cyprus recorded their biggest influx when 40 additional companies relocated there compared to 2016. “Currently, this island is home to 1,106 parent companies of Slovak firms,” Štěpánová summed up. Among the top three tax havens that grew most in 2017 were the United Arab Emirates and Latvia.