The ball season is in full swing

This year it will last only until mid February 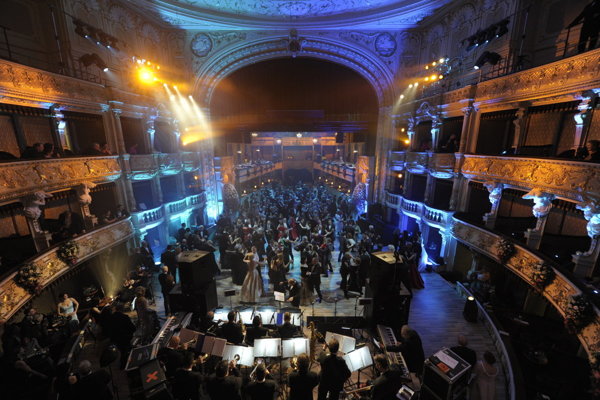 Tombola, the election of the ball queen, an excellent meal and fun until the very morning. All this is offered by the ball season in Bratislava, traditionally opened by the charity Opera Ball on January 12. Those who love this kind of entertainment can visit the balls of the individual boroughs of the capital, the balls of Oravans or eastern Slovaks, beer balls or fancy balls. 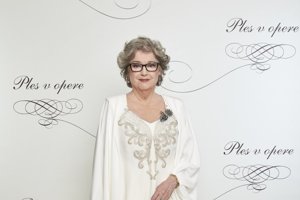 This year the ball season will last only until mid-February. This is because Ash Wednesday, i.e. the movable religious feast that sets the end of Shrovetide, falls on February 14. Tickets mostly range between €30-50 when they usually include a welcome drink, menu, tombola and sometimes soft or alcoholic drinks. Attendants can look forward to bands and DJs, as well as dance and ballet performances. 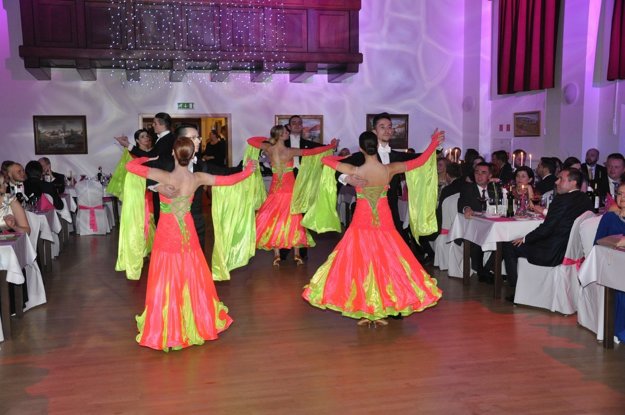 Ball in the Rača borough (Source: Courtesy of Rača)

Several Bratislava boroughs have been holding their own balls. Ružinov did so already on January 13, but others will do so in the upcoming weeks. Rusovce will hold its ball in the local culture hall on Friday, January 26. It will be followed by the 20th Karlova Ves ball, to be held on January 27. The borougho of Rača will hold its ball the same day. 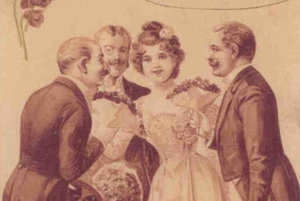 Petržalka has again opted for a fancy ball. It will take place in the local culture house Zrkadlový Háj on February 2. 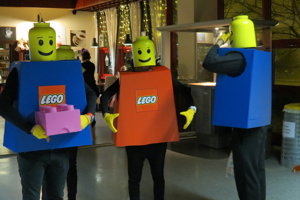 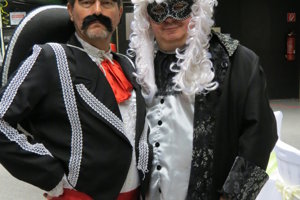 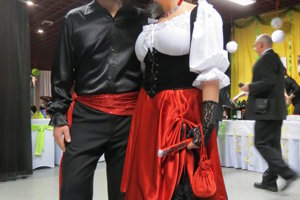 Vajnory will hold its ball only one day later, on February 3. Dúbravka and Nové Mesto are organising their balls for Febuary 10. The latter will be held under the subtitle Flamy and the programme will include a fire show.