Petra Vlhová notched her fourth win in her career and her second in the season. 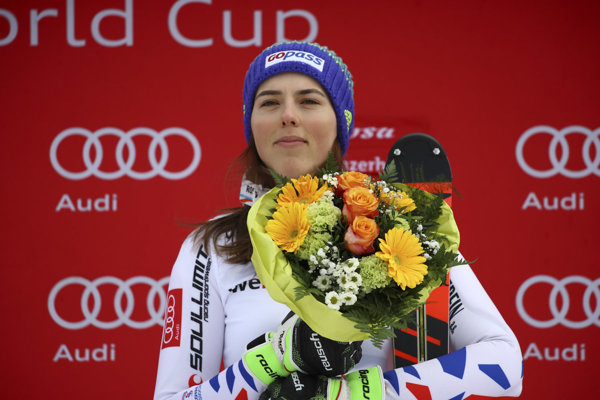 In sight of the finish with a lead of a full second, Shiffrin of the United States lost balance while going into a straight combination, the TASR newswire wrote.

At 22, Petra Vlhová has become a star of slalom racing, the only one to compete with the phenomenal Shiffrin, as she notched her fourth win in her career and her second in the season in the last slalom before the Pyeongchang Olympics.

Vlhová edged Frida Hansdotter of Sweden by 0.10 seconds and beat third-place Wendy Holdener of Switzerland by a margin of 0.52 seconds. 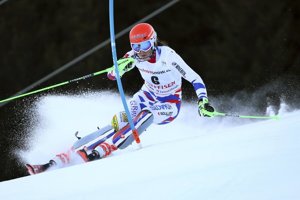 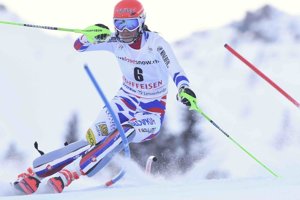 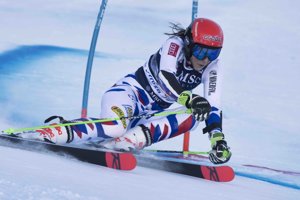