Foreign drivers can be fined only when caught red handed. 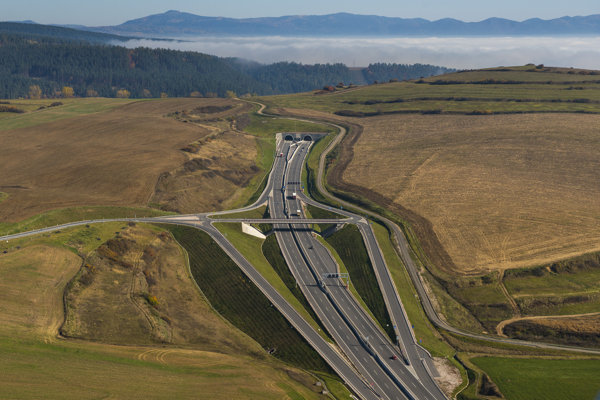 Slovakia is in intensive negotiations with the European Commission over the collection of fines from foreign drivers of passenger cars who use highways and dual carriageways in Slovakia without buying an electronic highway sticker. The current rules of the European Union do not yet make this possible and their change is necessary, claims Transport and Construction Minister Árpád Érsek.

“We want to be able to legally collect fines from foreign drivers who avoid paying the toll,” said Érsek as cited by the SITA newswire.

Foreign drivers can currently only be checked to see if they have paid for an e-sticker on an exit route from a highway.

“It is complicated, but the National Highway Company along with the police are catching these drivers,” said Érsek. “But nothing is perfect and we are unable to catch all of them.”

He was unable to specify how many drivers were caught without an electronic highway sticker or how much money the state is losing because of this. The non-parliamentary party KDH estimates this at about €60 million annually.

In Slovakia, a one-year sticker costs €50. Drivers also have the option to pay €14 for a monthly sticker or a 10-day sticker is available for €10. Drivers can buy the e-stickers via the website eznamka.sk, or using the app “eznamka” and directly at petrol stations and border crossings. The fine for not obtaining an e-sticker may be as high as €500 150.