Just days after Mark Zuckerberg announced he would improve the way information is presented on Facebook, a dangerous hoax dominated the social network. 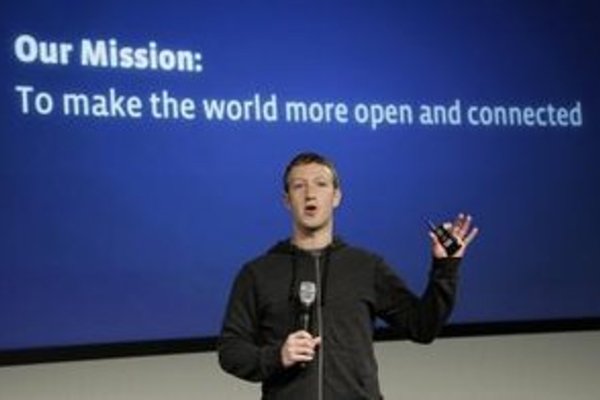 A disastrous vaccination caused this year’s fatal flu epidemic in the USA, an anonymous doctor from the US Center for Disease Control and Prevention claims.

The US conspiracy website Yournewswire.com started spreading this piece of news, which got 60,000 Likes on Facebook in just a few days, shortly after Facebook founder, Mark Zuckerberg, announced he will improve the way information is presented on the social network. Now, Facebook should focus on posts and comments from friends and relatives instead of media content.

"We want to be sure that our services are not just fun but also useful for people," the Facebook founder said, as quoted by the Sme daily.

Conspiracy theories and hoaxes on vaccination are popular among “alternative media”, as they get a lot of attention and spread quickly.

The Snopes.com server, which monitors internet hoaxes, immediately disproved this news. The alleged doctor was anonymous and the US Center for Disease Control and Prevention (CDC) strongly encourages people to get regular vaccinations against the flu and assures that the vaccinations are absolutely safe for the vast majority of people.

The Yournewswire.com website, which spread the false information, is renowned for spreading hoaxes and lies regularly, Snopes.com points out.

The current flu situation in the United States is indeed worse then it has been in previous years. This year’s flu is extraordinarily strong and unlike previous years, the seasonal vaccination has now failed to stop its spreading.

This does not mean, however, that the vaccination causes the deadly flu as the deceiving story claims.

Facebook has long faced criticism for its News Feed service which has been experimentally replaced by the feature called Prieskumník in Slovakia.

The hoax on flu vaccination placed among the most successful texts on the network after it was published on January 15.

“This is disquieting because it is obvious that the re-made News Feed is neither new, nor improved,” Newsweek wrote about the issue. Another problem with Facebook is nobody knows exactly how algorithms on the network, which determine what you see, work.

In a December interview for the Sme daily, cyber-security expert, Sam Wooley, pointed out that those publishing hoaxes often use computer-manipulated arms of false accounts which spread the fake news stories quickly and ensure they get lots of Likes on Facebook.