The woman died of a gun-shot from a police weapon in Košice; suicide is considered the most likely reason for the death. 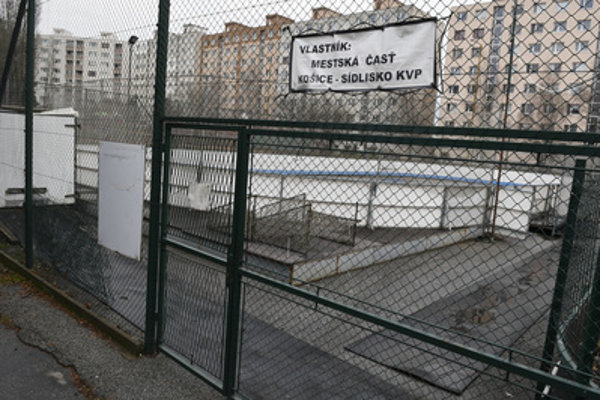 The wife of Jaroslav G, head of the eastern branch of the National Criminal Agency (NAKA) in Košice, was found dead of a gunshot on February 2 in the early morning in a flat on Čordákova Street at the local KVP housing estate. The woman (aged 40) died at about 05:00 from a shot that came from the pistol of her husband, the regional daily Korzár wrote. Her body was found by neighbours.

After the initial investigation and medical inspection, the police are suggesting suicide rather than murder as the cause of death. This is backed up by the discovery of a suicide note.

Fingerprint analysis and the autopsy will provide further details, the daily wrote.

Jaroslav G. will, however, be sanctioned for negligence.

A clinical psychologist pointed out that most suicides take place in the hours of the early morning.