Fitch Ratings confirms Slovakia is ‘A+’ with stable outlook

This is consistent with Standard & Poor’s long-term foreign-currency issuer default rating from January. 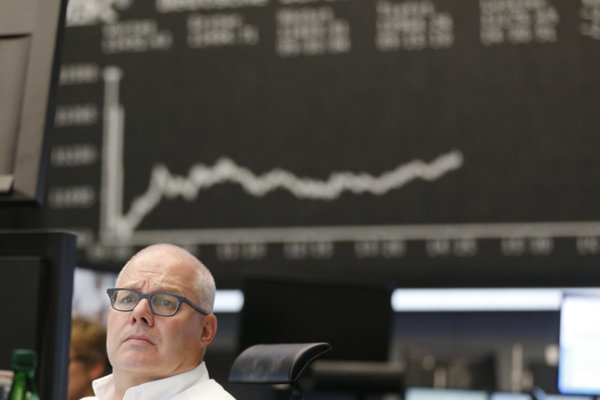 After the rating agency Standard & Poor’s awarded Slovakia with a top A+/A-1 credit rating and stable outlook, Fitch Ratings have confirmed this view of Slovakia’s long-term foreign-currency issuer default rating (IDR) of ‘A+’ with a stable outlook.

“Slovakia’s ratings reflect its sound macro-economic performance, supported by sustained foreign capital inflows and European Union (EU) and eurozone membership,” Fitch writes in its press release, adding that the rating is constrained by the high net external debt, forecast at 28.1 percent of GDP versus the peer ‘A’ median of 9.6 percent of GDP in 2018. “Rapidly rising household debt, currently around 40 percent of GDP having more than doubled in the last decade, could also increase vulnerabilities to shocks if left unchecked.” 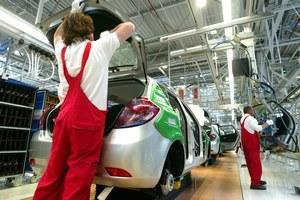 Fitch forecasts growth of 3.6 percent in 2018 and 3.9 percent in 2019. This is up from 3.3 percent in 2017, and above the long-term potential growth estimated by authorities at 3 percent. Slovakia’s five-year growth has been favourable, averaging 3.4 percent, versus the peer ‘A’ median of 3.1 percent.

“Strong domestic demand, favourable underlying labour market trends [the unemployment rate fell to 7.5 percent in November from 9.0 percent in the same period a year ago] and high private and public-sector investment will underpin the growth outlook,” Fitch writes, adding that it expects public sector investment to increase in line with EU fund disbursements as absorption increases.

Fitch points out that Slovakia now has the highest retail credit-to-GDP ratio in central and eastern European region, and credit is continuing to rise faster than nominal GDP growth.

“The authorities have put in place macro-prudential measures to tame credit growth with only a limited impact so far,” Fitch writes. “Tightening in credit conditions is largely dependent on the ECB’s policy stance. The housing market showed some signs of stabilisation in 2017 with slower credit growth and a moderating increase in house prices in the second half of the year. Authorities have indicated further macro prudential measures may be implemented at the national level if needed.”

Fitch forecasts general government debt to continue falling, from 51 percent of GDP in 2017 to 49.6 percent in 2018 and 48.6 percent in 2019 due to continued moderate and declining fiscal deficits as well as strong nominal GDP growth.