PyeongChang: Slovaks have high hopes for their athletes

Slovakia can expect medals in biathlon, alpine skiing and snowboarding. 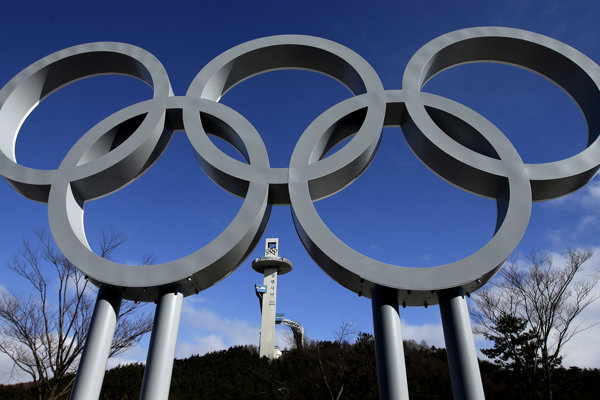 For the first time in history, the number of sports events at the Winter Olympics will exceed one hundred, in 15 sports disciplines. Slovaks will be represented in six of them.

The 2018 XXIII Winter Olympic Games in PyeongChang start on February 9. For the first time in history, the number of sports events will exceed one-hundred. 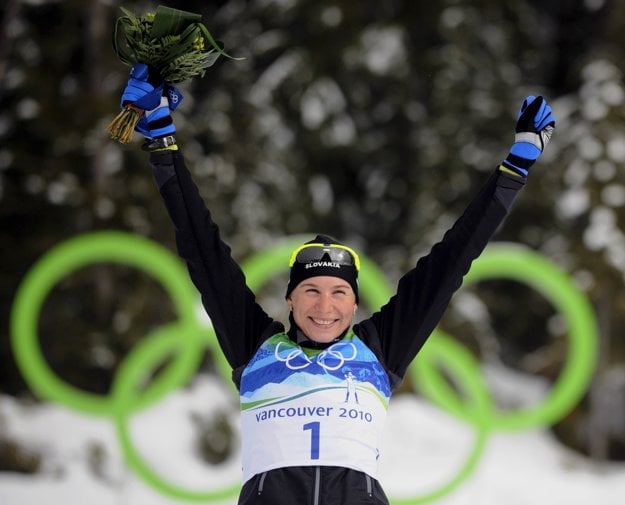 Anastasia Kuzmina is second in the overall ranking of the World Cup.

“She starting in four events in PyeongChang, which gives her a high chance for a medal,” Souček confirmed.

“Veronika Velez-Zuzulová, Petra Vlhová and the mixed team in alpine skiing can aspire to a podium finish,” said Miriam Modrová from the Slovak Ski Association SLA.