Fairytale cottage and sunrise above the canoe: look at the winning photos of Malohont competition

Both professional and amateur photographers make the Malohont region more visible via a photography contest. 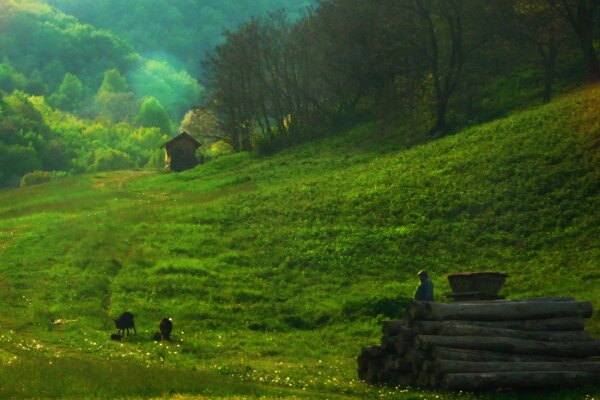 The photography competition Malohont mojimi očami (Malohont through my eyes) introduces its winners at an exhibition that was the highlight of the competition, My Novohrad wrote.

“It ran from June 2 to September 30 of last year,” said Miroslava Vargová, manager of Miestna akčná skupina (Local active group) Malohont, as quoted by My Novohrad, adding that 199 photos were taken by 36 authors.

57 photos were eliminated due to unfulfilled conditions.

“The reasons were mostly small size of the photo and failing to keep the deadline,” continued Vargová for My Novohrad.

The photos were from various places and towns in the Malohont region, as well as from Rimavská Sobota, Tisovec, Poltár, Tornaľa, Brezno, Banská Bystrica and Prague, My Novohrad reported.

“The youngest photographer was 15 year old, the oldest 75,” stated Vargová, as cited by My Novohrad.

In November, 142 photos were accessible for the public to vote on. Most of them competed in the category Beauties of Nature, followed by Humans and Life, Cultural Heritage and Our Towns, My Novohrad wrote.

“Besides the public, a jury also decided on the winners of each category,” said Vargová, as quoted by My Novohrad.

The jury consisted of three women, including Renata Adamová, who has worked for 33 years in Novohradské osvetové stredisko (Novohradské Educational Centre) as methodology specialist for non-professional photography, fine arts and film. At the same time, she is also a computer graphic designer, My Novohrad reported.

Martina Varšová, second member of the jury, has been engaged in amateur photography for ten years and Erika Medveďová, who graduated in the field of photography, My Novohrad wrote.

The next competition will start in April.

“The chosen photos will participate in the Slovak round between regional competitions in the beginning of the year,” said Vargová for My Novohrad. 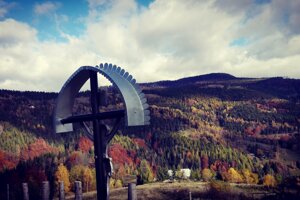 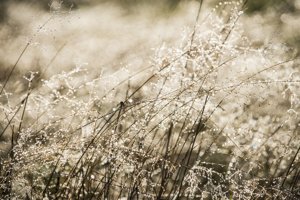 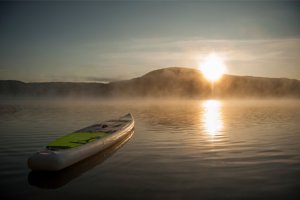