One of the films premiered at the renowned film festival in Rotterdam was the Czech-Slovak co-production Insects by Jan Švankmajer, who was also in much demand for speaking. 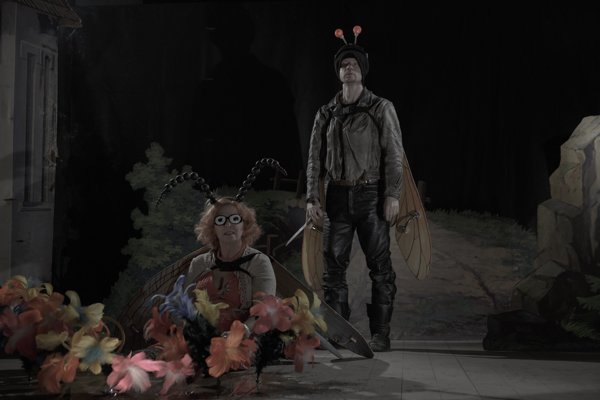 The first weekend of the 49th year of the International Film Festival Rotterdam, which annually opens the season of festivals, was marked by Czech surrealist director, filmmaker and artist Jan Švankmajer and the premiere of his movie Insects on January 27. The film was made in Czech-Slovak co-production, the TASR newswire wrote. The filmmaker was one of the celebrities of the festival’s Big Talk talk show

The premiere of allegedly the last feature film of this legend took place within the Deep Focus: Signature section which brings works of renowned filmmakers.

The screening, which was sold out soon after tickets were on sale, was attended by a bigger delegation of notable people within the film industry, including Slovak actress Kamila Magálová, costume designer Veronika Hrubá, cinematographer Adam Oľha, and producer and lifelong collaborator of Švankmajer, Jaromír Kallista.

How The Insects were made and what was the inspiration

The movie was inspired by the famous theatre piece of Karel and Josef Čapek, Pictures from Insects’ Lives (also known as the Insects’ Play) and The Metamorphosis by Franz Kafka.

After the first screening, Švankmajer explained several circumstances to the audience, inspirations and paths which led to the movie. He also described his favourite method of filmmaking which he also applied to this work: “Film is made as a collage – which is a method to open the imaginative level of the film. Everything that appears in it…. actors, objects, animals, elements, realities… are equally important,” he said, as quoted by TASR. “It offers many interpretations; there is no single right, authorised interpretation.” 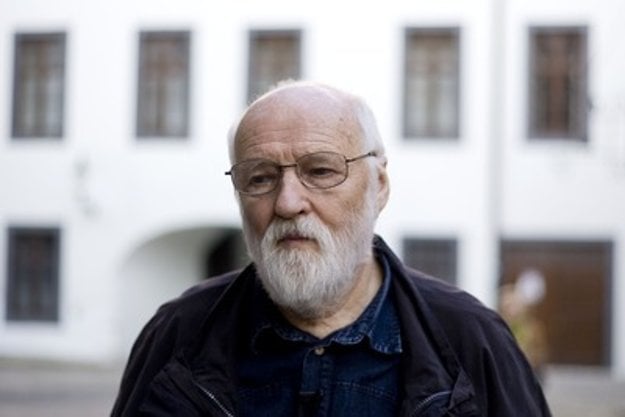 He explained also why Insects was shot almost 50 years after the film’s conceptual idea. “The film story is based on the play of the Čapek brothers, which came to exist at the beginning of the 1970s and, like most ideas and scripts from those times, was implemented only after the 1989 fall of communism,” Švankmajer noted. “It was banned by the censors due to ideological reasons – which, of course, had no rational arguments, probably because censorship always had a bigger imagination than me.”

Asked what fascinates him about insects and why its presence in the movie is crucial, the director answered that insects, and animals in general, bring animalism and a certain spontaneity into the film which cannot be controlled and tamed.

Švankmajer was highly desired for talks and discussion, and on January 29, he was a guest of the special festival Big Talk talk show.

After its world premiere in Rotterdam, the animated black comedy will be screened also within the international festival of club films Febiofest (which opens March 15) and later within the general cinema distribution of Slovakia, TASR wrote.