Slovakia has found itself among the countries required to file new air quality plans to the European Commission, unless ready to face the Court of Justice later this year. 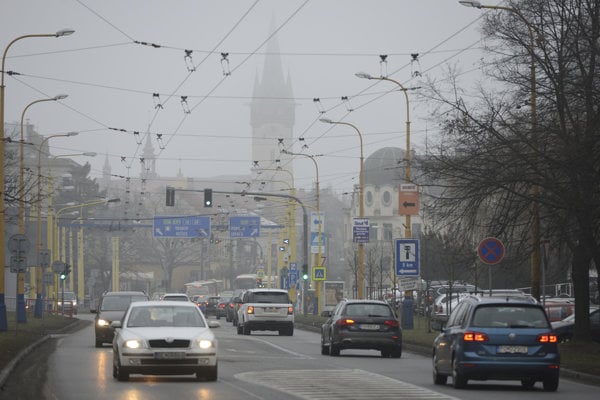 The European Commission will take one month to assess new measures presented by nine European Union member states to fight air pollution, the Euobserver.com website wrote on February 12. It also announced that it would postpone the decision of whether to take any of them to the Court of Justice for not doing enough.

“We will return to the matter in mid-March,” EC spokesperson Mina Andreeva said on that day, as quoted by Euobserver.com. 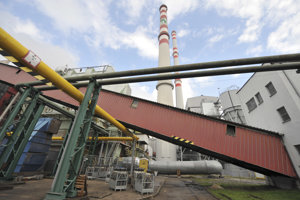 European Commissioner for Environment, Maritime Affairs and Fisheries Karmenu Vella told ministers, or their deputies, from those countries last month that they needed to step up their measures to prevent air pollution. He told them they had until February 5 to submit the plans, although a commission spokesman later said that it was not a legal deadline, and information sent over the course of the last week would also be accepted.

“We can now confirm that indeed all member states concerned have submitted additional information, which we will now evaluate,” Andreeva summed up on February 12.

The nine member states are all at the receiving end of the commission’s infringement procedure, which is an escalation method of increasing pressure through subsequent warnings, and could end up in Court of Justice of the EU with a potential fine. So far this seems not to have happened.

Last month, Vella acknowledged that some critics have said that the EC waited too long. The EC usually announces infringement decisions in monthly packages. Monday’s announcement means, though, that those nine member states will have at least another month for active steps, Euobserver.com wrote.