A Slovak co-production and short animation will be showcased at Berlinale 2018. 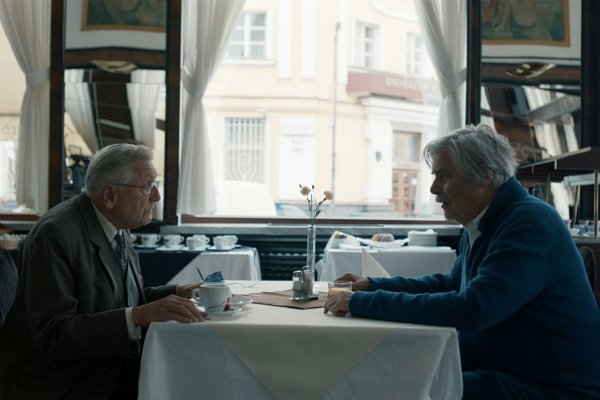 The Slovak-Czech-Austrian co-production, The Interpreter, will premiere at the 68th International Film Festival (IFF) Berlinale – which takes place between February 15 and 25.

“Thanks to its screening in Berlin, our film may reach foreign audiences,” director Maritn Šulík said, as quoted by the TASR newswire. “It may also be sold to countries it would never have reached otherwise… And I am also curious about the reaction of German-speaking audiences, as the movie deals with Germany a great deal.”

The story of two elderly men, whose ancestors were on opposing sides during World War II and who seem to carry this burden into modern-time central Europe, will be shown on February 23. On his birthday, Czech actor/director Jiří Menzel, who plays the Slovak interpreter whose parents perished in wartime Slovakia, will get the Berlinale Camera award in Kino International, which celebrates international personages and institutions for their contributions and achievements, the Slovak Film Institute (SFÚ) and the film producers informed. 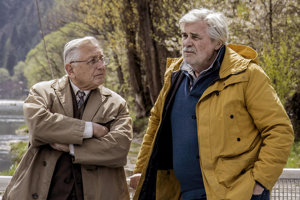 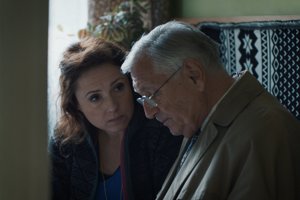 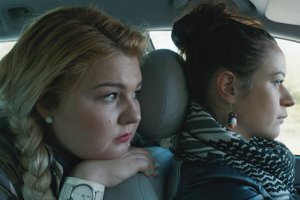 The Interpreter will premiere at Berlinale 2018 (5 photos)

The film, somewhere in-between a comedy and tragedy, adapted and directed by Martin Šulík, will premiere on February 23 and will be screened again on February 25.

Other Slovak films at Berlinale

The Slovak-Serbian animated short film, Untravel by Ana Nedeljkovič and Nikola Majdak Jr. (whose first work, Rabbitland, from 2013, already received the Cristal Bear) will also be premiered at Berlinale on February 17.

The Little Harbour by director Iveta Grófová, the movie awarded last year by the Children’s Jury in Berlin, will vie for the EFCA award, the Best European Film for Children and Youth for 2017.

Slovak cinematography will also present itself at the European Film Market (EFM), together with Czech and Slovenian works in a joint presentation stall, Central European Cinema.

A bilingual catalogue, Slovenské Filmy / Slovak Films 17-18, will also be issued along with a bulletin about Slovakia at Berlinale, and an English issue of the film magazine Film.sk with selected events of 2017 and 2018.

In Slovakia, The Interpreter will go to cinemas on March 1.