MP František Šebej views the award as “the story of Slovak karate”. 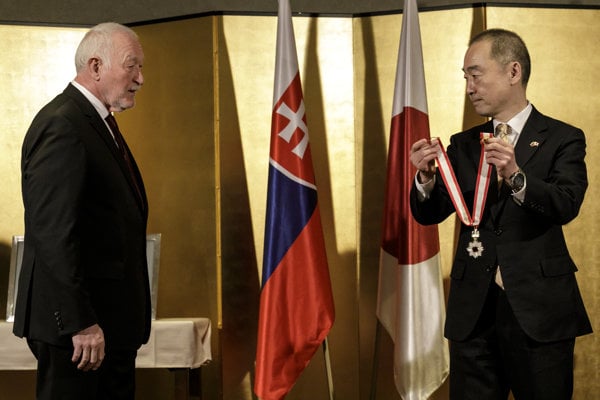 František Šebej, head of the parliamentary foreign affairs committee and MP for the Most-Híd party, has become the first Slovak ever to receive Japan’s Order of the Rising Sun, Second Class: Gold and Silver Star.

He was rewarded for his contribution towards deepening mutual understanding between Japan and Slovakia, the TASR newswire reported. 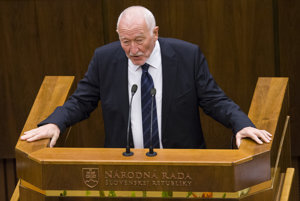 The Japanese government, which decided to bestow the state award on Šebej in autumn 2017, highlighted his activities, mainly at the helm of the Japan-Slovakia Parliamentary Friendship Group as well as his long-standing promotion of karate.

Šebej views the award as “the story of Slovak karate, of which I’m an integral part”, he said at a ceremony attended by several representatives of the Slovak government, including PM Robert Fico (Smer).

The awardee is fascinated by karate partly due to the spiritual value it gives to people. The pioneer of karate in Slovakia further said that some tens of thousands of followers have taken up this discipline since Šebej began with it some 50 years ago. 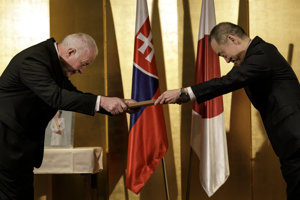 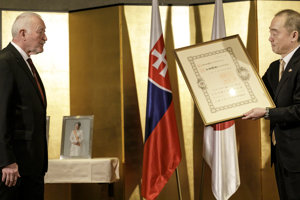 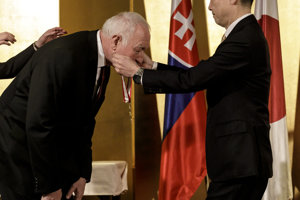 “All those who have done karate for at least a while keep a piece of Japan with themselves forever,” Šebej told TASR. “This is partly what the award expresses.”

Presented on behalf of the emperor of Japan, the Order of the Rising Sun is the oldest Japanese order and was established by Emperor Meiji in 1875.