The hospital is currently analysing discussions with its employees. 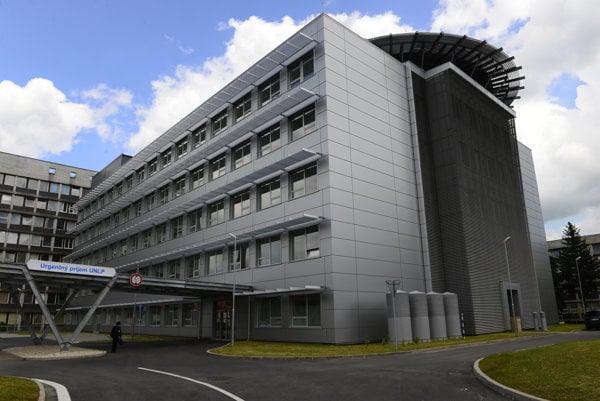 Several employees were probably involved in the dubious plastic surgery business at the University Hospital of L. Pasteur in Košice (UNLP). This was revealed by the internal inspection, part of which include talks with the clinic’s employees, as well as staff at the anaesthesiology and intensive medicine ward.

They are now analysing information about surgery on private patients.

“The internal investigation is still dealing with more than 380 medical histories of private patients who underwent plastic surgery in the years 2016 and 2017, so it’s not possible to calculate the potential damage,” Ivana Stašková, spokesperson for UNLP, told the regional Korzár daily. 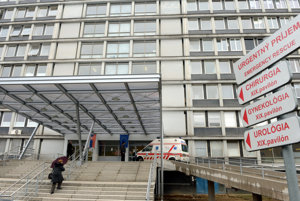 So far, the hospital’s management have recalled the plastic surgery clinic’s senior doctor Róbert Sabovčík, but others may follow, Stašková added.

The inspection was launched shortly after the Trend economic weekly addressed UNLP with questions, asking about conditions for foreign clients that undergo surgery mediated by the New Look Holiday agency. The weekly reportedly sent an email to the agency, impersonating a foreign client interested in surgery and received instructions which, among other things, contained much higher sums for the operation than stated in the clinic’s official price list.

The hospital has not signed any agreement with the agency, Trend reported.

The internal inspection has not been completed yet, the spokesperson explained. This means that doctors who participated in the agency’s business may lose their jobs in the future. The hospital launched proceedings against the clinic’s team of doctors and other employees who could have been involved.