In February 2018, Brodsky Quartet will come to the Slovak capital to perform the late quartets of the composer who visited it back in 1796. 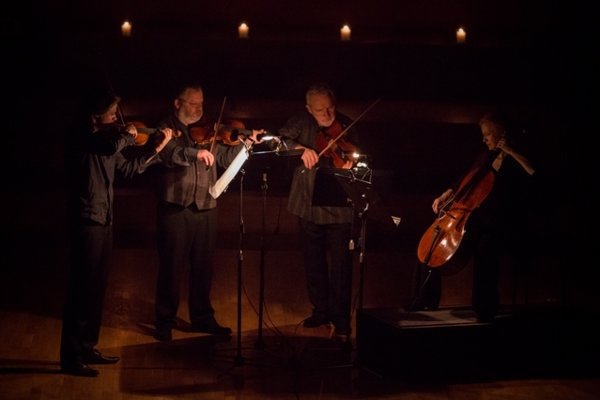 The festival of chamber music Konvergencie (Convergences) originally took place in Bratislava during September 2000. Since then, it has expanded to other places around the country and, since 2016, a winter edition has been organised too.

The famous British Brodsky Quartet played in the capital two years ago, when quartets by a Russian composer were on the programme. Now they are back, with the Late Quartets of Ludwig van Beethoven.

The legendary author of music spent seven days in a house in the historical centre of Bratislava, then called Poszony/Pressburg/Prešporok in 1796. The diaries and letters he wrote suggest he also visited the town of Piešťany and village of Dolná Krupá, musicologists said at a press conference announcing the programme of the upcoming Konvergencie winter 2018 edition. They also read some of this correspondence and later that evening, on February 8, popular actor Robert Roth also read excerpts of letters from the late period of his life.

The musical part of the festival dedicated this time around to Beethoven (after Shostakovich in 2016 and Béla Bartók in 2017) starts February 18, with a combination of chamber music and piano; a Slovak living in Switzerland, violinist Igor Karško, will join forces with cellist/art director of Kovergencie, Jozef Lupták, and Serbian pianist Aleksandar Serdar, playing the works of Beethoven that will culminate in the “The Archduke Trio” (1811), dedicated to Archduke Rudolf, Beethoven’s student and son of King Leopold II. 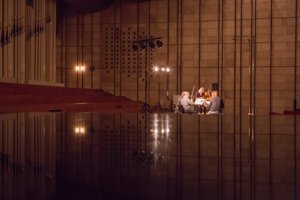 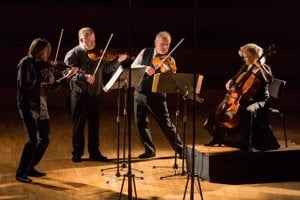 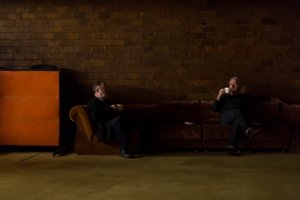 The main guest of the February 2018 Konvergencie, the Brodsky Quartet, will offer the Late Quartets by Beethoven on February 22, 24, and 25. These late string quartets represent the composer’s last fascinating return to this genre in the later stage of his life – in 1920s – when he was losing his hearing. However praised by musicians, the wider public only fully came to appreciate them in the 20th century.

All concerts will take place in the “inverted pyramid” building of the Slovak Radio on Mýtna 1.

The accompanying programme includes an informal meeting with the Brodsky Quartet on February 23, in the Berlinka Café at the Slovak National Gallery (SNG).