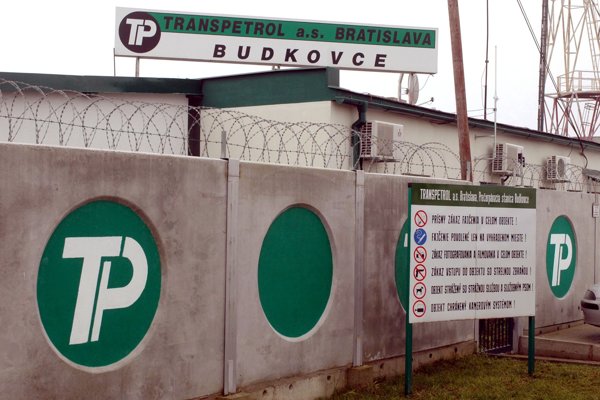 The amount of crude oil transported across Slovakia has increased slightly. The state-run pipeline operator, Transpetrol, transported about 9.6 million tonnes of crude oil last year through the Slovak part of the Druzhba pipeline. Compared to the previous year, this was an increase of 4.5 percent. This means that the pipeline was used at less than of 50 percent of its capacity of 20 million tonnes per year.

“We want to focus on using all possibilities to boost the volume of crude oil transport via the Druzhba pipeline,” said Matej Poriez, director of the legal department and controlling and acting head of Transpetrol CEO’s office for the website dedicated to energy, vEnergetike.sk.

Transpetrol earned a profit before taxation of €6 million last year. 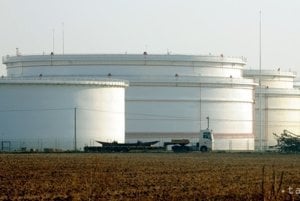 The length of the Slovak part of the Druzhba pipeline from Russia via Belarus and the Ukraine to the Czech border is 444 kilometres.