Two Slovak flew above the Antarctic

Slovaks from Spišská Nová Ves and Stará Ľubovňa went paragliding above the Antarctic. 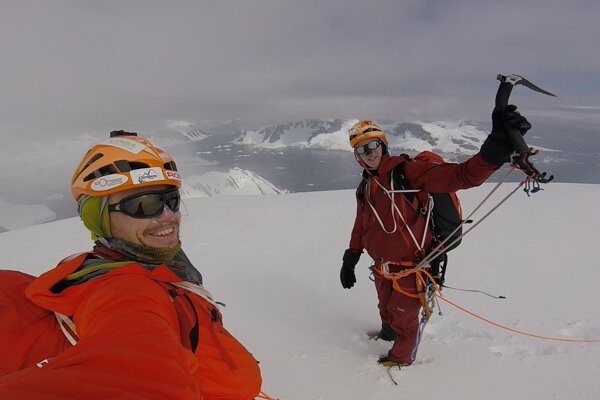 Two young men decided to climb seven summits where no human has ever stood on seven different continents. However, they did not plan on walking or climbing back down but flying down.

They accomplished the first such adventure, as the commercial broadcaster TV JOJ reported, by climbing a summit where no human foot had stepped before.

“We are first in the world, for sure,” said climber Michal Sabovčík for TV JOJ.

They named the summit Divoká

Michal Sabovčík and Juraj Koreň took a boat to reach the iceberg where the summit is located, then they climbed the virgin summit.

They named it in Slovak, Divoká meaning wild.

Climbing up took about seven hours, but the way back was shorter as they used paragliders.

Of the adventure at the Antarctic lasting almost one month, the longest and most dramatic section was sailing to the continent.

“The wind blew over 50 knots, there were huge waves and strong gusts. I lay ill in the lower deck for 12 days out of 25, I cannot even remember them,” said Juraj Koreň, the Slovak champion in paragliding for TV JOJ. 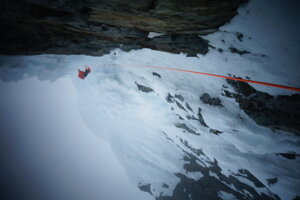 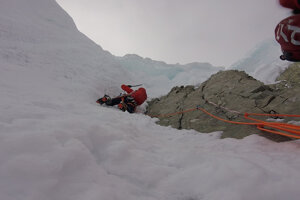 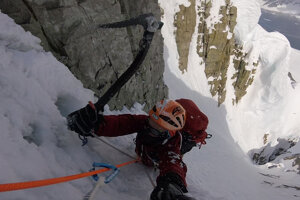